If you were a child living in America between 1968 to 2001 or if you had children during that time then you probably will fondly remember the American children’s television presenter Fred Rogers. For decades, he graced our television screens with his Mister Rogers’ Neighborhood. That television program became extremely popular all over the States because of Rogers’ openness, heart-warming and extraordinarily kind vibe. The way he cared for children and talked with them about difficult themes such as divorce, family and friendship was praised immensely. Now, this wonderful man is being celebrated in director Marielle Heller‘s A Beautiful Day in the Neighborhood. Her third full-length feature film is as touching, beautiful and sweet as Roger himself.

A real-life authentic story with a twist

For this movie, Heller could count on the impeccable writing skills of Micah Fitzerman-Blue and Noah Harpster. Starting from the original Esquire article about Fred Rogers written by journalist Tom Junod, they decided to give their twist to it. While Rogers (Tom Hanks) is a big part of this story, the main focus is on Junod himself. In A Beautiful Day in the Neighborhood, Junod is renamed as the fictional Lloyd Vogel (Matthew Rhys) but still with the same profession: Being an investigative journalist who works for Esquire. After delivering award-winning pieces, his editor demands him to write 400 words on Rogers as a feature for the special edition about ‘heroes’. Not very keen on writing this puff piece, Vogel is doing initial research into the life of Rogers and starts to wonder whether Rogers is the wonderful, nice and loving man everyone thinks he is.

Vogel’s journey takes him to the set of Mister Rogers’ Neighbourhood, the show during which Rogers invites his young audience to join him. It’s not only to meet the main characters but also to discuss rough topics such as death, divorce, and doubts. Some of those issues are sadly also the ones Vogel is confronted within his own life such as the difficult relationship with awful father (Chris Cooper) and his insecurities about being a new dad with his wife Andrea (Susan Kelechi Watson). Rogers had already a massive impact on children’s lives but which impact will he have on Vogel’s?

On the 22nd of January, Tom Hanks got nominated for an Oscar for “Best Performance by an Actor in a Supporting Role” and it’s totally understandable why. Hanks (The Post, Inferno) just lights up our screen with immense love, empathy, excitement, and kindness, just like the iconic television host himself did. We couldn’t see someone else playing the role of the warmest television personality than the most kind A-list star himself.

What elevates the marvellous performance of Hanks even more, is the chemistry between him and Rhys. Rhys (The Report, Burnt) is fantastic as the smart, hardworking but also broken and lost Vogel. The emotional journey his character is going through is being brought to the screen very beautifully. Whether the grief, anger, love, and doubt he feels regarding his private life or the pressure, confusion, and bitterness during his profession, we can feel it all thanks to Rhys’s captivating and emotional performance.  What a shame that Rhy’s (and this film in general) doesn’t get the award nominations he deserves.

Not only the amazingly talented director, excellent writers, and the terrific cast are making sure that this movie is elegantly coming to life. No, the entire crew does that as well. First of all, it’s cinematographer Jody Lee Lipes whose work transports us back into time. With bright colours and vivid wide shots, this film really oozes that welcoming, cheerful and gentle vibe Rogers created on the set of his program. The most beautiful work is the way she re-creates and integrates those openings sequences of Mister Rogers’ Neighborhood in this movie. She also shot the film as it would pre-HD television. There’s also the calming and amusing soundtrack that’s provided by the director’s brother, Nate Heller. Both elements really lift the authenticity of this film to a higher level.

After delivering the critically acclaimed Diary of a Teenage Girl and the Oscar-nominated Can You Ever Forgive Me?, it became clear that Heller certainly knows how to make a beautiful film. With this latest one, she does that again. Whether A Beautiful Day in the Neighborhood is a trip down to memory lane for you or whether it’s the first time you meet Mr. Rogers, this movie is all you could ask for. A heart-warming, authentic, and gorgeously made film with a cast that delivers Oscar-worthy performances. 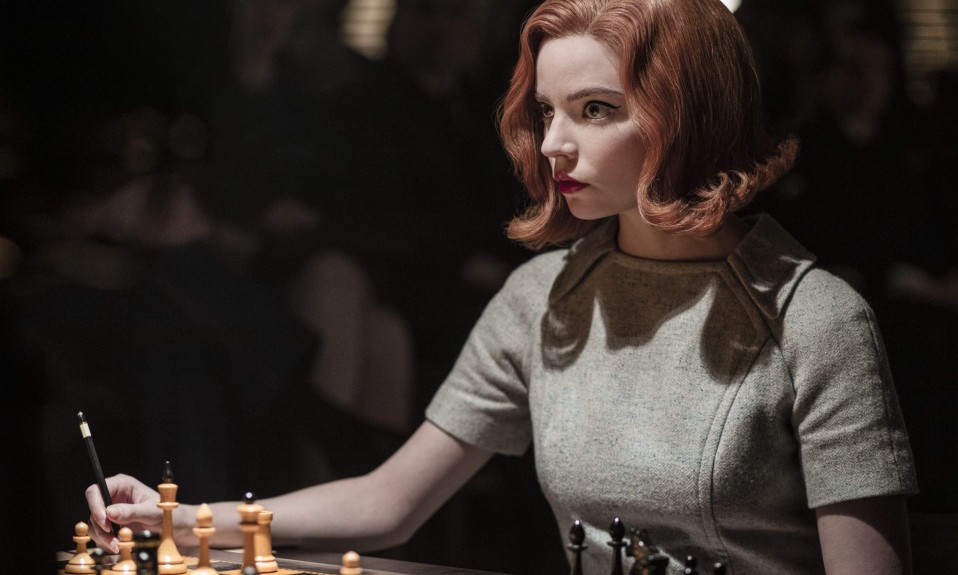 Why You Need To Watch The Queen’s Gambit Right Now 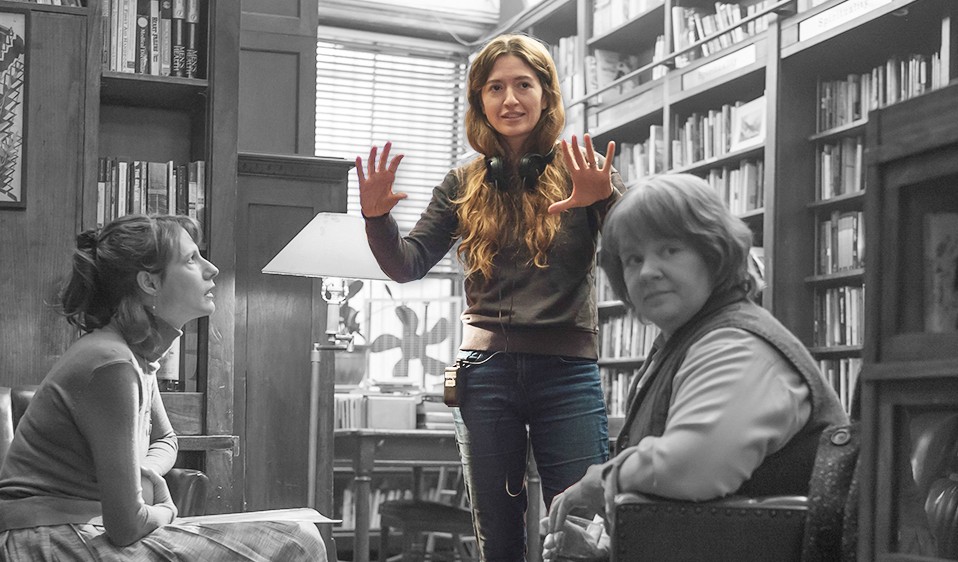