Method acting is a popular style of acting, wherein an actor becomes the role they inhabit. Some do this physically, such as walking with a limp or talking with a lisp, while others might mentally, such as what their character would prefer for breakfast. While many actors use this technique, sometimes a certain role will demand that they go the extra mile. Whether it be weight gain or loss, working under prosthetics or learning a new skill, some actors really go all out for their roles

Heath Ledger’s defining performance gets a lot of praise, and deservedly so. Even if you’re the one person in the world who isn’t a fan, you can’t deny how dedicated he was to the role. Ledger locked himself in a hotel room for a month to get himself into the headspace, as well as keeping a diary. He even directed the hostage videos Joker makes in the film. One of the best and subtle parts of his performance is the constant licking of his scars, as the Joker can feel them on the inside of his mouth and never quite gets used to them.

This list could probably be filled with just Christian Bale roles, but this is one of his most dramatic transformations. Consuming just 200 calories a day, Bale lost over 25kg for his role as insomniac Trevor Reznik – and was willing to lose more before producers stepped in. Drinking whiskey and chainsmoking to lose weight. He consumed a single apple and tin of tuna during shooting. Perhaps most impressively, he then bulked up in a short six months to play Bruce Wayne in Batman Begins.

Despite not transforming himself physically, Gosling still gives his all to his roles. His Oscar-nominated role in La La Land is no exception. Gosling learned to play the piano for the film, and all of the scenes of him playing are actually him. Practising for two hours, five days a week over the course of three months, Gosling learnt all of the pieces for the film by memory. On top of that, he also had to learn the dance choreography and the songs and his lines!

Meryl Streep is an incredible actress, we all know that. Any role she’s ever had could probably go on this list. But for Sophie’s Choice she took it one step further. Her character in the film is Polish, and not wanting to offend anyone, Streep wanted the accent to be authentic. So rather than go the usual route and work with a dialect coach, to make her accent authentic, she learnt the language. When she found out that the script would also require some German, she performed it in the Polish accent, same for lines in English.

Another actor whose commitment doesn’t need to be questioned, his first film role shows his dedication. The Men is about a soldier who loses the use of his legs. So Brando (who was less recognisable at the time) checked himself into a veteran’s hospital as a paraplegic. After befriending some of the patients, he told them he was an actor, but most of them never knew. Amusingly, he even got out of the chair to prank someone in a bar with his new drinking buddies. 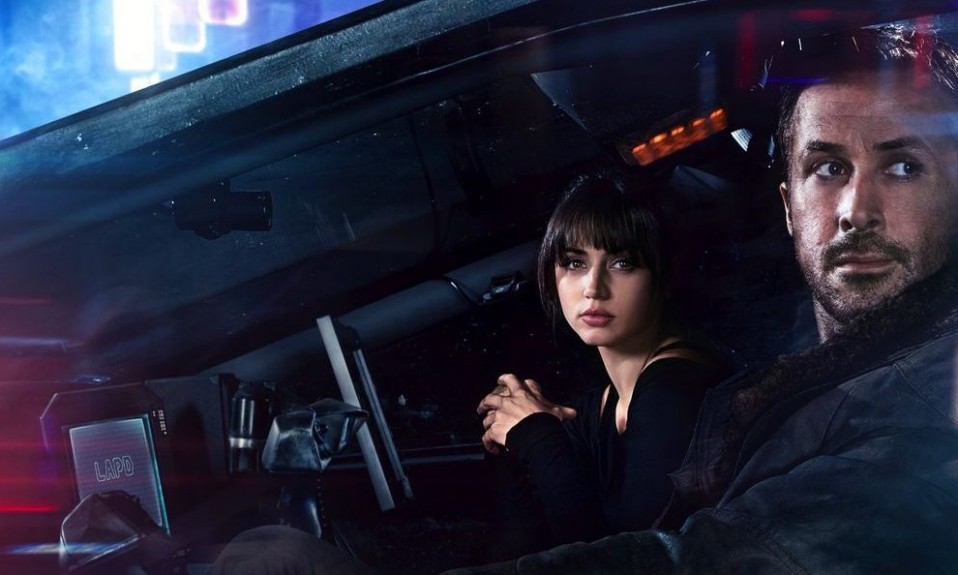