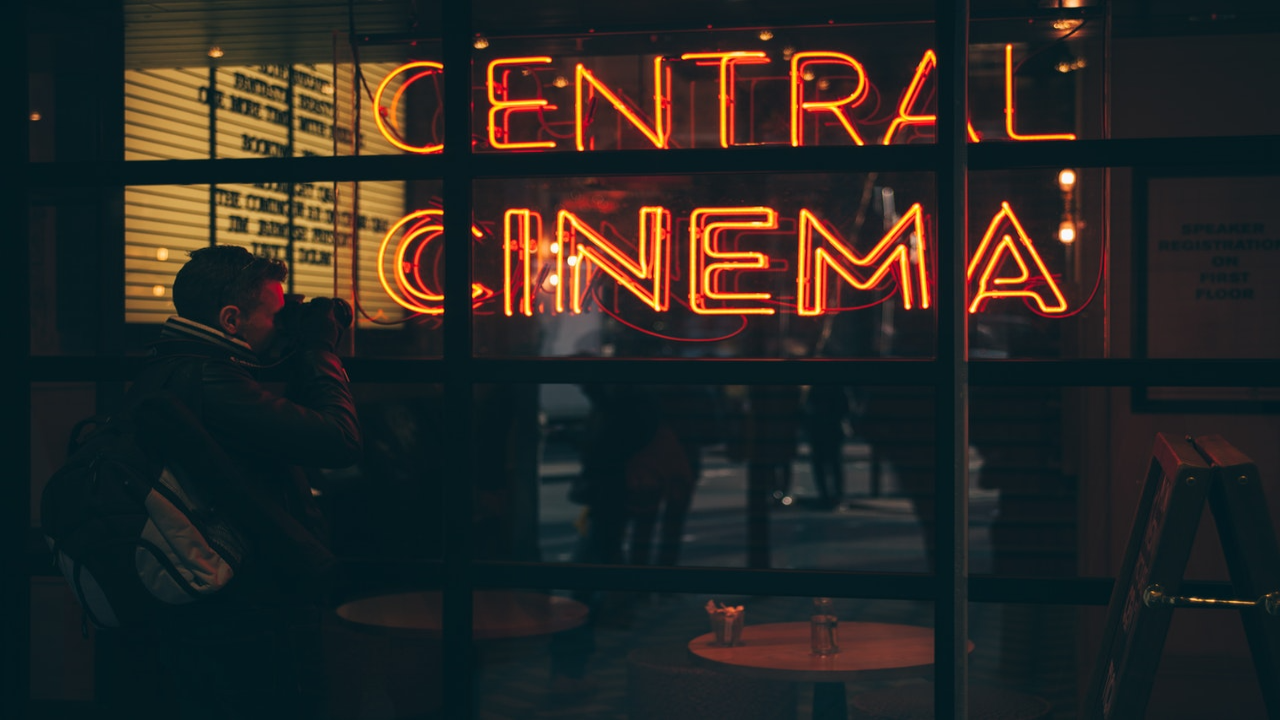 Last Friday, Warner Bros. announced that Wonder Woman 1984 will be released in the US on the 15th of December on HBO Max and on the 25th of December in cinema. At the beginning of this week, we found out that the UK cinematic release will happen on the 16th of December and the other countries will follow. While I was happy that we would get a new big release this year, after Tenet, it was news that I welcomed in two ways. With happiness but also with sadness for the cinema. While the HBO Max release won’t be affected by COVID-19, the cinematic one will undoubtedly be.

While it’s understandable that the cast and crew wanted to release this movie ASAP after its many postponements, the Christmas date seems to be the wrong decision. If we get the chance to go out during Christmas, we probably spend that time with family and not at the movies. That’s why it felt that the company behind Wonder Woman 1984 focussed only on HBO Max. Even more so because another release postponement would have been understandable if that would have meant that more cinemas would be able to show the movie.

This is absolutely no criticism to anyone working on Wonder Woman 1984, because many companies would have made the same decision. Still, it feels like it’s another slap in the face of the cinemas and fans who want to watch this movie in a safe cinema. That’s why I want to send a love letter to every party affected by a decision like that: film companies, cinemas and fans.

…to the film companies

Just as any industry, the film industry needed to adapt, and so I salute you for making the difficult decisions about postponements and skipping the cinema release and going straight to streaming platforms. I also want to applaud the many companies who decided to grace the few cinemas with great new releases (think of Saint Maud, Babyteeth, Saint Frances) and who are planning to do the same for the rest of 2020.

While your goal isn’t only to please the audience, it’s obviously also to make money and try to tip over the scale to the profit side instead of the loss one. There’s absolutely nothing wrong with using different media (streaming platforms, cinema, television, etc.) to distribute your movie. However, just remember that there are movie fans out there who are willing to wait for a major release on the big screen, no matter when that will happen. We did it before 2020 and pretty sure we will do it after this year as well.

Sorry to hear that you had to close your doors again during the last few weeks and that a completely re-opening won’t happen for a very long time. Based on the experience I had before lockdown, cinemas is an extremely safe place—social distancing, hand sanitizers, air-filters, etc. You made sure that it was all there. While there weren’t any new big releases after Tenet, you did bring light into the cinema files lives by programming smaller releases and re-screening movies that need the big screen.

Many of the screenings were sold out. While that was probably because of the limited seats, it was also because film lovers want to go to the cinema to escape from 2020. Understandably, not everyone wants to return to the movies (I respect everyone’s decision), but for the ones who went to a film screening, you as the cinema provided the much-needed escapism, so we thank you for that. Let’s hope that must of you can re-open again soon.

Saying that 2020 was a year that changed the way we watch films would be a massive understatement. While Netflix and Amazon Prime already had many subscribers before this year, they gained even more, and we also saw the rise of Disney+. With every postponement, our heart sank to the floor because we would have to wait much longer to be able to do what we want: watching new movies in the cinemas. It’s the same as game lovers having to wait longer for the release of a new console or game.

If you’ve been to the movies during this pandemic, you know that, while it doesn’t feel, as usual, the big screen makes you forget the world we live in for a moment. If you haven’t been, then I’m glad that you can still enjoy some great releases from the comfort of your home. Fingers crossed that we will meet up in a cinema in the near future. 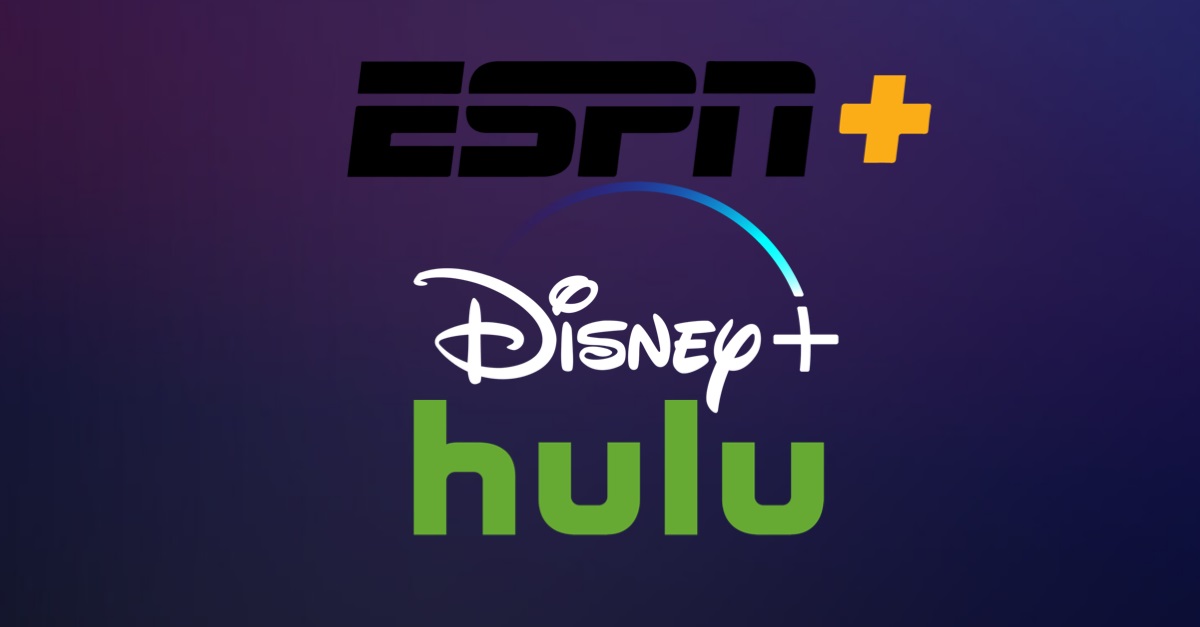