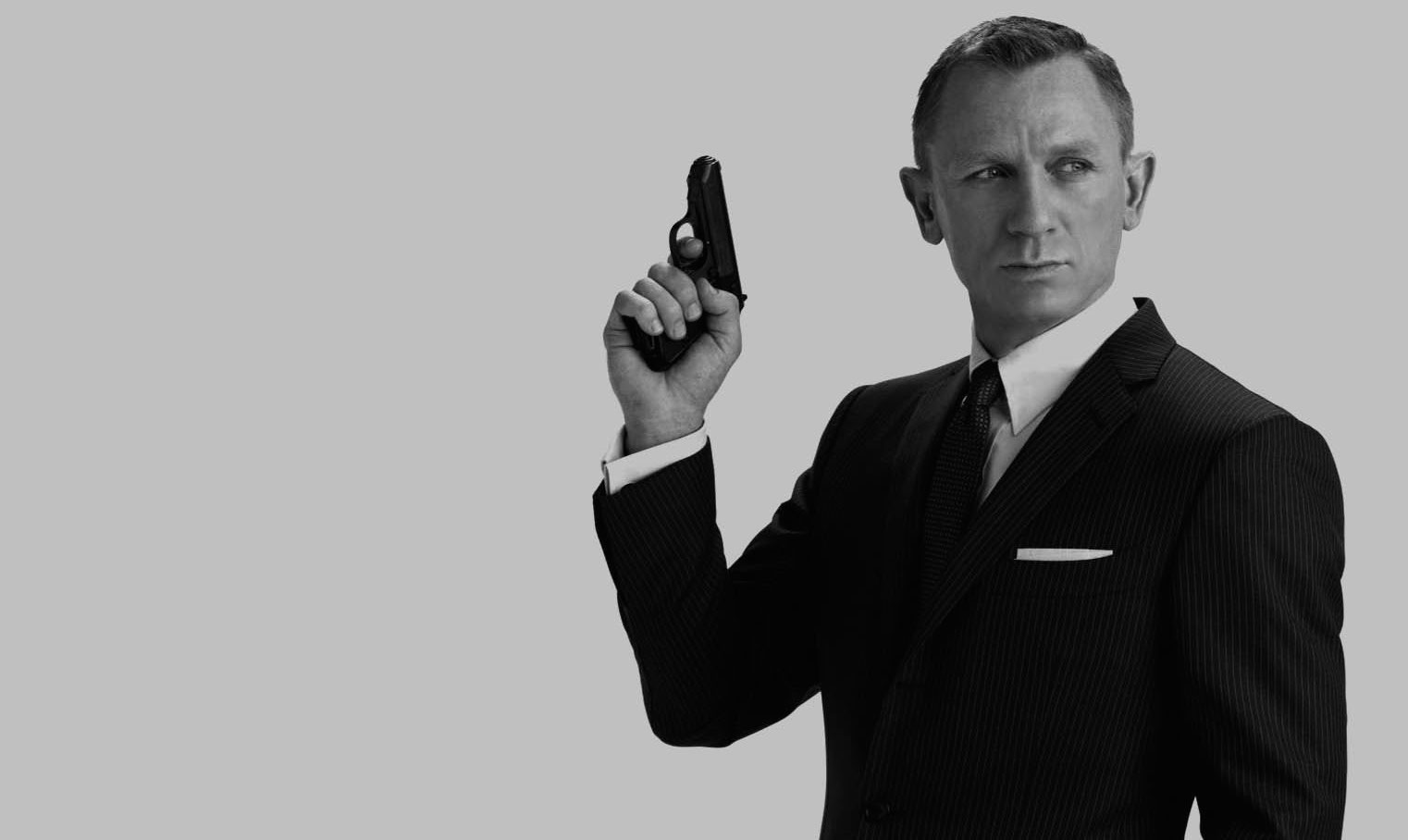 Famous words so often uttered not long before a villainous henchman-dispatching, cat-stroking maniac on a mission is thwarted once again by Her Majesty’s greatest double-O agent…after a few vodka martinis have been downed, of course.

James Bond has become one of the enduring symbols of heroism in cinema since his first big screen incarnation in Dr. No in 1962. As England’s most potent agent of espionage with a “licence to kill”, Bond has consistently overcome a variety of foes (ranging from the unnervingly-plausible to the downright ridiculous) while being played by a variety of actors (ranging across the same sort of spectrum). Some of his opponents have been largely forgettable (remember the antagonist in Quantum of Solace?), while others have undeniably left their mark on the Bond franchise.

Continuing with our theme from last time, let’s take a look at two villains in the Daniel Craig era, one of whom was disappointing, and another who was surprisingly effective.

Ernst Stavro Blofeld – late and not worth the wait

When I first heard that Christoph Waltz was playing the primary antagonist in Spectre, the 2015 follow-up to Skyfall, I was thrilled. I love Christoph Waltz. He’s spectacularly villainous without really having to try. And I was even more intrigued about how he would portray a classic Bond baddie – Ernst Stavro Blofeld (the inspiration for Mike Myers’ Dr Evil, no less) – in the sequel to 2012’s Skyfall, which is by all accounts one of the best movies in the series. Sam Mendes was set to return to the helm, with another outing for Daniel Craig as 007 on the cards. It all sounded too good to be true.

Spectre is a good Bond film, but it fails to hit the heights of its predecessor. And I believe the main reason for that unsatisfactory outcome was because of a misfire in the villain department.

Waltz is an Oscar-winning actor with incredible talent. His portrayal of Blofeld should have been scintillating, mesmerising, captivating…totally unforgettable and worthy of Bond himself. But it just wasn’t. Waltz’s considerable powers were horribly underused. His first real appearance in the film was hiked up and up and up, and while some of his lines were certainly chilling (“It was me James, it’s always been me – the author of all your pain”), he was easily beaten in the first instance, and easily captured by Bond in the second.

Having an actor like Christoph Waltz in your movie and simply not using him to anywhere near his full potential is the equivalent of getting behind the wheel of a Formula One car and driving it at 20mph to the shop for milk and teabags.

Yes, he’ll be back of course, but for a villain who essentially orchestrated every negative experience for Craig’s Bond since Casino Royale, Waltz’s Blofield was woefully underwhelming when he finally stepped out of the shadows.

Skyfall was a far superior Bond movie to Spectre, and a significant aspect of what made it great was its antagonist – Raoul Silva.

Played by the always-brilliant Javier Bardem, Silva was a disillusioned former MI6 agent with a penchant for cyberterrorism and an unwavering desire to get revenge on Judi Dench’s ‘M’, with whom Bond had a love-hate, quasi mother-son relationship since well before the Daniel Craig era. Silva blames M for disavowing him to the Chinese government and will stop at nothing to kill her.

Like Christoph Waltz, Javier Bardem is fantastic at embodying pure evil in his portrayal of a villain (think Anton Chigurh in No Country For Old Men) and really makes the character he takes on his own. Silva is wonderfully weird, irreverent and, at times, actually quite funny, all the while poised on the cusp of maniacal wickedness. He’s an actor from whom you can’t look away when he’s on screen, and as a Bond villain, he achieves something very few manage to do – he matches 007.

In pretty much every respect, Bardem succeeds where Waltz fails. Or rather, Sam Mendes unlocks the potential of the former and leaves the latter largely dormant. I’m a huge fan of both actors and was so disappointed to see how bland and two-dimensional Waltz was in Spectre, especially after Mendes had so successfully tapped into Bardem’s ability in Skyfall.

In the final instalment of this little series on villains, we’ll take a look at Marvel and discuss which Big Bad was exactly what we hoped for, and which one should have been left on the shelf at the comic-book store.

Also Read: The Movie Villains Who Nailed It (And Those Who Didn’t) – Part One [Harry Potter]