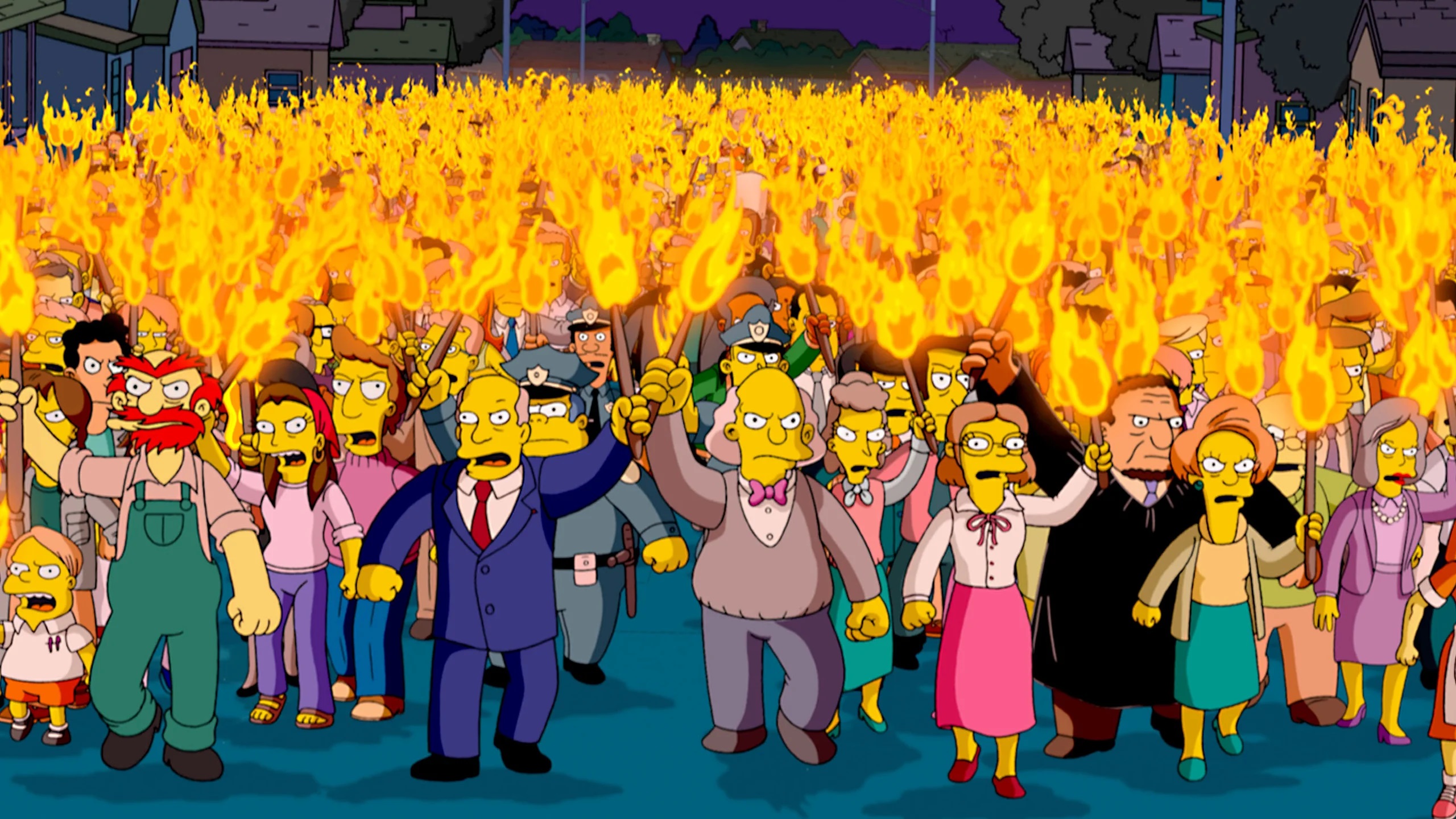 Over the years certain opinions have become dominant in the film community, such as Citizen Kane is the greatest movie ever made, the Star Wars prequels are bad; Hollywood is out of ideas and it becomes unpopular to disagree. But, today we are going to look at some unpopular film opinions on Twitter, and analyse what makes them unpopular.

1. Star Wars: The Rise of Positivity

The only thing Star Wars fans agree on is that Star Wars (1977) and The Empire Strikes Back are great. However, from there opinions vary wildly. Some find Return of the Jedi either a fitting end to the original trilogy or a dumbed-down entry for kids. Most people initially didn’t like the Prequels and Disney’s handling of the property has produced mixed critical and fan reactions, to say the least. So perhaps the most controversial thing a Star Wars fan can do currently is resist the pull of the dark side and say, “there are zero bad Star Wars movies”. Well, MoviePreviewShow managed it.

My Fair Lady was a real winner in its time. It won 8 Oscars including Best Director, Best Actor in a Leading Role, and Best Picture. Although, viewed all these years later people like Martin Something-or-other find that My Fair Lady leaves a lot to be desired.

The exact opposite of our last entry. The Ben Affleck Daredevil movie was derided upon its release. However, since then it has gained a cult following. It was also given a director’s cut release which many say makes the film into something special. Because superhero movies are currently taking a break maybe it’s time to revisit Daredevil (2003)? You may find yourself like Retro Gamer.

4. Battle of the Directors

Martin Scorsese is considered one of the best directors of all time. Creating great films like Taxi Driver, Raging Bull, The King of Comedy, Goodfellas, and Wolf of Wall Street to name only a few. But can he compete with Brian De Palma the director of classics like Carrie (1976), Scarface (1983), The Untouchables, and underappreciated gems like Phantom of the Paradise and Dressed to Kill? Not according to RVD the Dudar.

When most people speak about the Bill and Ted films, they talk about the first entry, Bill and Ted’s Excellent Adventure. Which is understandable, because it is the highest-rated and highest-grossing film in the franchise. But Direct Questions thinks the claim that it’s the series’ best film is bogus. He believes Bill and Ted’s Bogus Journey is the superior film.

With a lot of production companies moving into the streaming market, many are beginning to make their content exclusive to their own services. Which definitely doesn’t sit well with Jonathan Boyd.

7. The Horror of Children

The opinion that children in movies are more annoying than they are effective is nothing new. Though kids in horror films not being scary when movies like The Innocents (1961), The Exorcist, The Omen (1976), and The Shining (1980) exist? Eric S. Kim’s opinion is definitely controversial.

Quentin Tarantino is one of modern cinema’s most acclaimed filmmakers. With several of his films being considered among the best ever made. However, as with anyone who is well acclaimed there are always those who believe them to be overrated. But which camp do you fall into? Are you a true Tarantino aficionado or are you like Global Affairs?

Many agree that trailers and reviews sometimes give too much away. But how much should you know about a movie to become interested? To Rigmarole Film a movie is improved vastly when you know as little as possible going in. And therefore, have more of an open mind.

Henry Cavill’s Superman films generally divided opinion among both audiences and critics. However, some people, like (thereal)Chris Grant Jr., consider him to be their favourite Superman portrayal.

So ends our brief look at unpopular film opinions circulating social media. What do you think about some of these controversial opinions? What are some of your film hot takes? Please let us know.