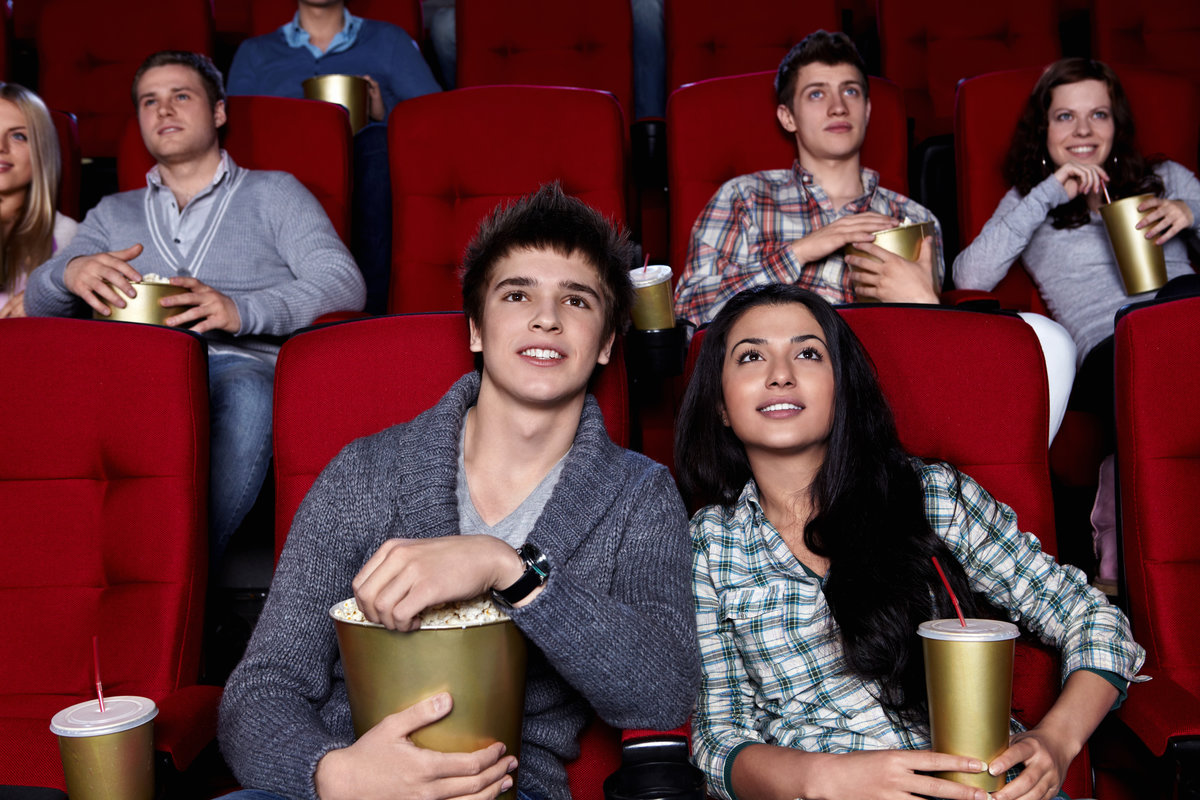 It’s a fact; cinema relies mostly on young people for their numbers. 15-24-year olds are consistently the largest audience to attend cinemas. But those numbers have been slowly declining over the years. What is causing this? Today we are going to research into the young cinema audience and see if we can answer why younger moviegoers aren’t attending cinemas and if they can be brought back?

Where are the young cinema audiences?

According to Stephen Fellows, some of the main factors hindering young people from going to the cinema are:

Many say that streaming services also greatly contribute to the dropping of young audiences. However, the big streaming services are used primarily to watch TV shows over movies. And waiting to watch new films at home is more often done by infrequent moviegoers. But a big advantage streaming has over the cinema is easy accessibility and it allows for the comfort of home viewing. Whereas young people view the cinema as less relaxing and harder to organize. This means it is harder to encourage young infrequent cinema-goers to come to screenings due to a perceived lack of comfort. So, the cinema experience itself poses more of a barrier to young cinema-goers than streaming.

2018 – Encouraging The Return of Young Audiences?

In a previous article, we showed that 2018 marked the highest number of UK cinema admissions since 1970. Of the 20 highest-grossing movies of 2018, only 3 received a BBFC classification above 12a. These films also told diverse stories that appealed to a broad range of demographics, tastes, and interests. And these films were viewed as events that needed to be seen on the big screen with friends.

2018’s audience figures (at the time of writing) are not available. And while the high year attendance indicates these movies brought in a wide variety of demographics, the encouraging of teenagers and families to come and see the latest releases with low age classification, the telling of a range of stories to encourage interest from groups who may have been previously uninterested; the percieved uptake in value of the overall cinema experience (regarding both the viewing and social experience) indicates that 2018 could have seen a rise in young cinema attendance, as the industry tackled issues pertinent to this demographic.

What Should Cinemas Do?

But no matter what that year’s numbers may show, in the long term the cinema industry must do a lot more to bring young audiences back.

Aside from the family social element and showing more diverse stories aimed at interesting young audiences, consideration must also be given to the cost/perception of attending the cinema, the logistics of organising cinema trips and paying attention to social elements that young people can share with friends.

There are several ways to tackle these problems. Fellows said that young people value cinemas offering rewards for loyalty, as it makes the customer feel valued and also encourages more frequent attendance. Cinemas could also encourage socialisation through ventures like exclusive screenings for young people or film clubs. Frequent hosting and advertising of such events would also encourage good audience organization. Lastly, cinemas must aim to make visits more attractive/obtainable. This can be done by reducing ticket prices (possibly through group offers). Showing that cinemas are good value for their price (offering other incentives for the price of admission). Or constructing more cinemas across the country (allowing more people to easily access the cinema).

This will cost a lot to accomplish. But with more accessible cinemas, incentives geared towards repeat visits and greater social opportunities, it would surely encourage higher attendance from the younger audience.