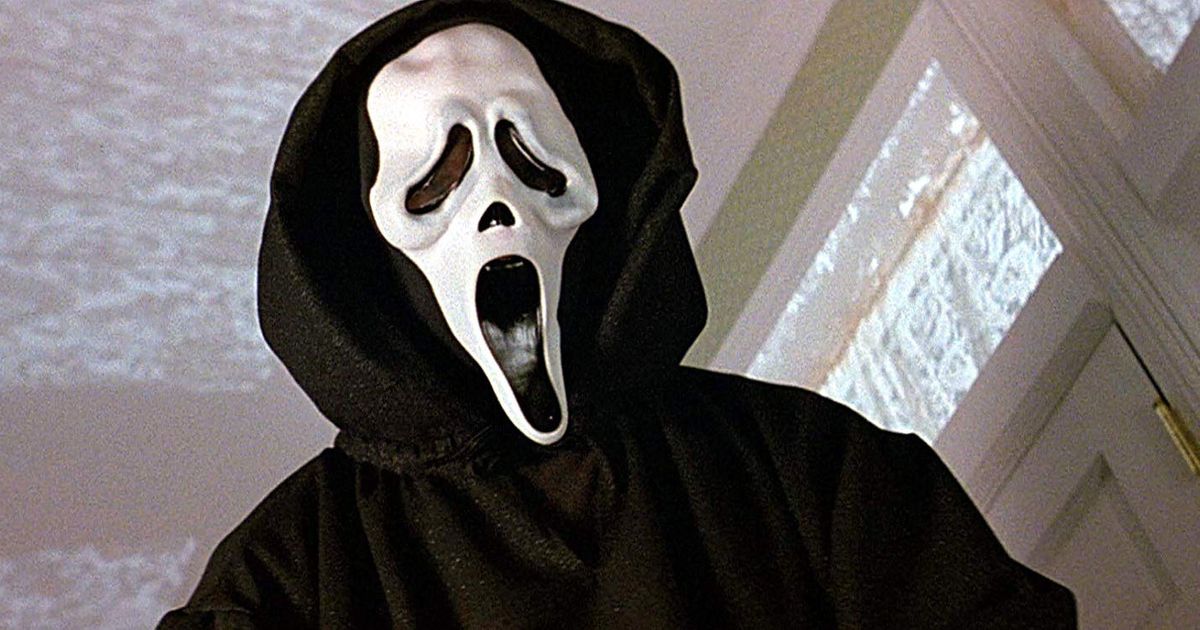 When Scream was released in 1996 it seemed like a breath of fresh air as it mercilessly mocked the tropes of the slasher genre which dominated horror in the previous decade. It was followed by three sequels and a TV series that the original creators weren’t involved with.

Now with Scream 5 being announced, it seems like a good time to ask what will be coming from the new movie? What the franchise mainstays have been up to? As well as reflect on the series as a whole and ask if Scream’s return is good or bad?

Scream 5: What to expect

Currently, details about Scream 5 are thin. Apparently, the films plot, “will follow a woman returning to her hometown to try to find out who has been committing a series of vicious crimes.”

However Scream 5 will mark a huge departure for the franchise, as writer Kevin Williamson and director Wes Craven won’t be involved. Instead, Matt Bettinelli-Olpin and Tyler Gillett who made the well-reviewed Ready or Not and the poorly received Devils Due will be directing. And Guy Busick (who wrote Ready or Not) and James Vanderbilt (whose credits include Zodiac and the Amazing Spiderman series) will be writing.

David Arquette is returning as Dewey Riley but it’s currently unknown if Neve Campbell and Courteney Cox will return as Sidney Prescott and Gail Weathers (Campbell is apparently in talks to appear, but this hasn’t yet been confirmed). Which could leave the series without two of its main stars.

Where are they now?

So, what have the series regulars been up to since Scream 4?

Series creator Kevin Williamson has created several original TV shows including The Following and Stalker. And has adapted several pre-existing properties for the small screen. Including continuing to write for Vampire Diaries; creating Time After Time and Tell Me a Story.

David Arquette remains a prolific actor, with starring and supporting roles in a variety of cult projects. Such as the film Bone Tomahawk and tv shows like Creepshow. Neve Campbell has continued with a steady workload. Starring in the likes of Skyscraper and lending supporting turns to the likes of House of Cards, while also focusing on raising her two children. And Courteney Cox has been very busy since Scream 4. She released her directorial debut Just Before I Go in 2014. She continued her starring role in Cougar Town until 2015. Produced several projects, through her production company Coquette Productions (including Cougar town, Just Before I Go and Celebrity Name Game) and solo (recently producing 9 months with Courteney Cox and the upcoming Last Chance U). And coupled with being an activist and a parent it would be understandable if Cox is too busy to return.

And Wes Craven sadly passed away in 2015. Scream 4 was his final directorial credit.

Can Scream maintain its power?

But is it possible for Scream to hold up in today’s world? Unfortunately, the series’ diminishing returns indicate that a new Scream won’t perform well.

The original Scream was a hit, making $173,046,663 worldwide. It also received critical and audience praise for its ridiculing of slasher tropes. Scream 2 focused on slasher sequel trappings, more elaborate death scenes, bigger body count etc. and while still a hit, it wasn’t as big as its predecessor, making $172,363,301. This entry received critical praise, but audiences were more lukewarm. Scream 3, the supposedly final entry (written by Ehren Kruger but still directed by Craven), which took broader shots at movie trilogies made $161,834,276 and was hated by audiences and critics. Scream 4, released 11 years later, parodied horror remakes while being more of a soft-reboot. With the surviving original cast members teaming up with younger leads. It was more well-received by audiences and critics than Scream 3 (Williamson returned as the writer) but only took $97,231,420. A series low.

Truthfully, Scream has done everything it can with its premise. It’s parodied slasher movies, their sequels, their supposed concluding chapters, and even the soft-reboot before its modern popularity with the likes of Halloween (2018). A full-on reboot with new leads is all that’s left. But by bringing Arquette’s Dewey back, Scream 5 doesn’t seem to be doing that. Also, full-fledged slasher films aren’t as prominent anymore. And with the likes of A24 and Blumhouse delivering horror films that play with conventions and audience expectations in a more effective and braver way (tackling race relations, religion, and more), a new Scream film wouldn’t offer much new. Lastly, it doesn’t seem respectful to continue on without Wes Craven. He was the man who directed every franchise entry. And without him, the franchise should be left in peace.

But those are just my thoughts. What do you think about the Scream 5 news? Please let me know.

Also Read: What Happens To Your Brain When Watching A Horror Film