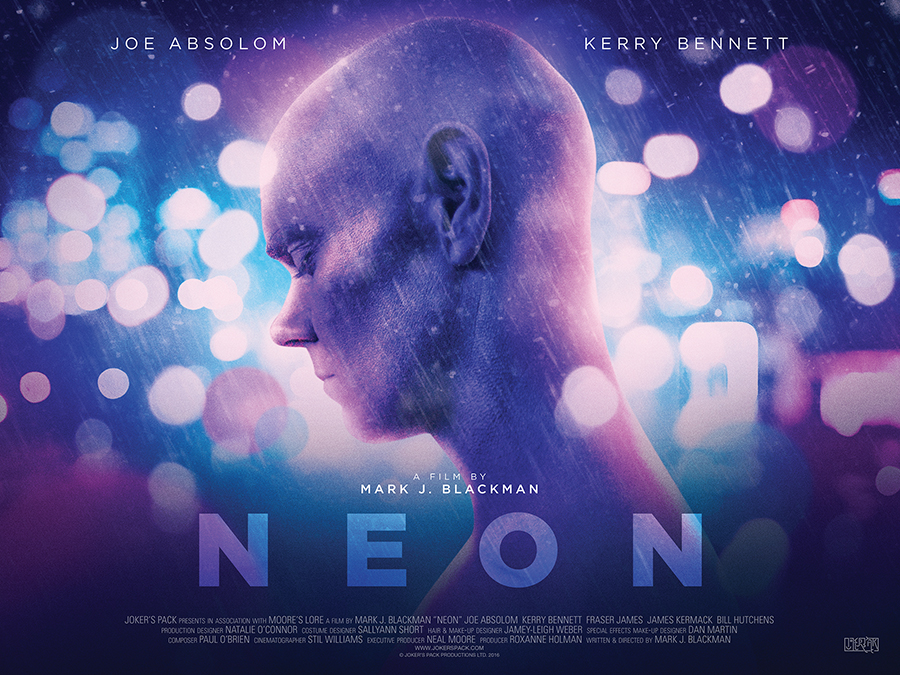 Big Picture Film Club screened Neon last year as part of our Hidden World event. Neon is a Sci-Fi / Fantasy Drama, which tells the story of Elias, A man is forbidden by higher powers from pursuing love, culminating in the plan to end his life and finally escape his heartbreaking existence. Writer / Director, Mark J Blackman’s short film takes the idea of Cupid and masterfully embellishes the underlying mythology and transplants it into a new dark and twisted world.

We caught up with Mark J Blackman’s to give us his 5 Must-See Sci-Fi Films, which he feels are important in understanding and contributing to the genre, here are his recommendations: 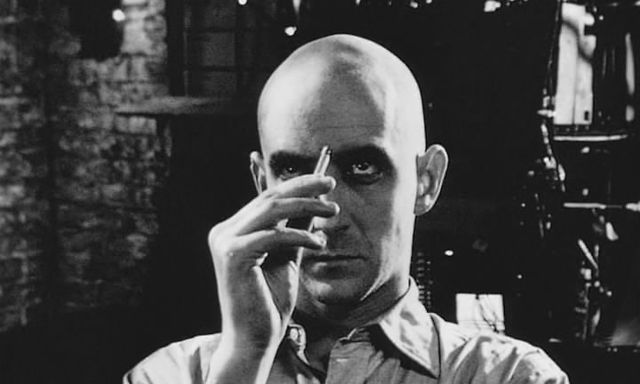 I don’t think any film has ever succeeded in a more intense juggling act. As far as debuts go, this – for me – is the one. Fusing faith, math, stocks, stock (16mm) and a post-industrial jungle soundtrack from former PWEA boy (one Clint Mansell) the result is pure punk filmmaking of the highest order. A film that I obsessed over and decided would be a terrific first-date film many moons ago. Suffice to say, the success of the date was not a sealed deal. A life-long love of all things Aronofsky on the other hand… 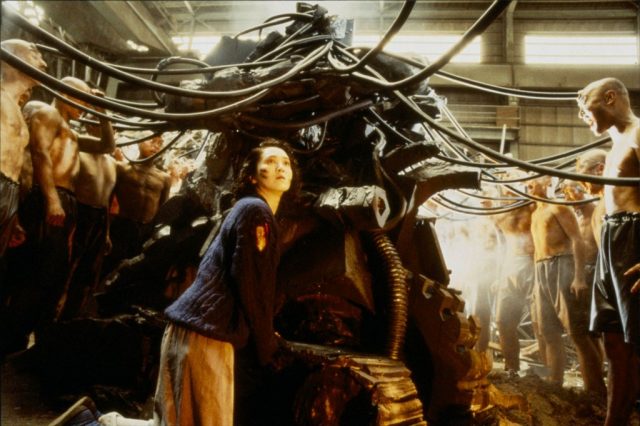 I was far, far, far too young to see this on bootleg VHS when it came out. It repulsed, fascinated and inspired me beyond words, Tsukamoto’s ethic becoming something that I have long since admired. I get a lot of flack for preferring this over the body-horror of his more revered original, but this one has a nauseating control of its audience, pummelling away with its sound and fury as it explores parental paranoia and deformed masculinity in a manner that elevated Tsukamoto from Japan’s DIY Lynch to Asia’s Cronenberg: films about national displacement and isolated identity rather than just pure viscera. Tsukamoto’s themes are – along with Tarkovsky’s – perhaps the most beautifully presented within the genre. 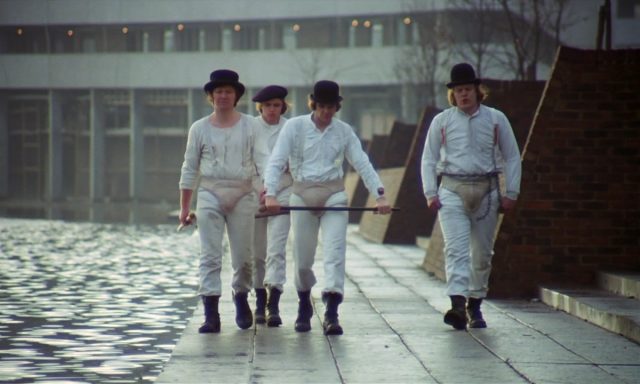 Whilst 2001: A Space Odyssey IS the better of Kubrick’s two forays into science-fiction (how many films are about life itself?), it’s Alex’s journey that I always find the more pressing picture: featuring a structure only ever once almost bettered (Goodfellas), its exploration of unapologetic sadism, deconstruction by the state and un/deserved rebirth is a pitch-perfect horror-show that always tears me up inside as a viewer. A cinematic Molotov, it’s at once a hypnotic, nauseating, humorous, sickening and wonderful ride. It also earns an absolute aesthetic salute from me due to its mesmerising use of stark, scummy brutalism. 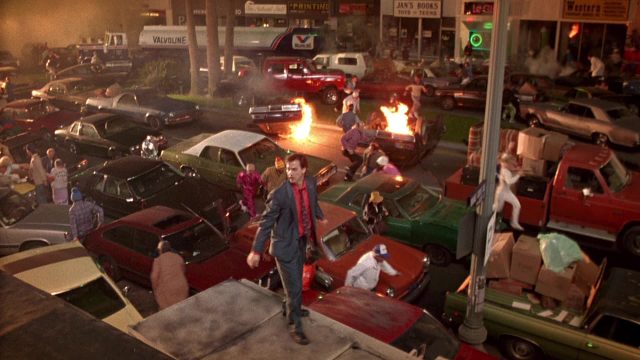 I was invited to present an introductory talk on this mostly unsung gem at the amazing Sci-Fi Theatre that runs once a month in London. Actually, let me rephrase that: I strong-armed my way into presenting an introductory talk on a film I have been obsessed with since being utterly terrified of it as a child. I’ve always been a romantic. I’ve also always adored apocalyptic nightmare fuel: fuse them together, add Tangerine Dream’s best score (yes, even over Thief and Sorcerer) and you end up with a film that uses the beating heart of love as the countdown to the ultimate nightmare. Whilst some of the film has not aged well at all (hair. HAIR), Miracle Mile is a real diamond in the dark. Watch at your peril. A huge influence on me and what love stories can be.

Scripted by Cameron yet directed with a mix of emotion, rage and pitch-black playfulness that I could never imagine him mustering, Strange Days is a perfectly dense 140 minutes of mini-disc MacGuffined, death-squad-promising, immaculately soundtracked neo-noir. An almost-cyberpunk almost-epic that presents a window into what people thought the last days of 1999 were going to be, it’s now a frightening mirror as to what America has almost become: wired into the feeds of others for entertainment, oblivious and/or indifferent to the increased police presence and a progression of race relations that – in the light of the likes of Charlottesville – feels like the country truly needs a thunderbolt from God. Bigelow’s best, hands down.

Mark J Blackman’s own short film, Neon will be released on Wednesday 16th May, available on www.neonshortfilm.co.uk