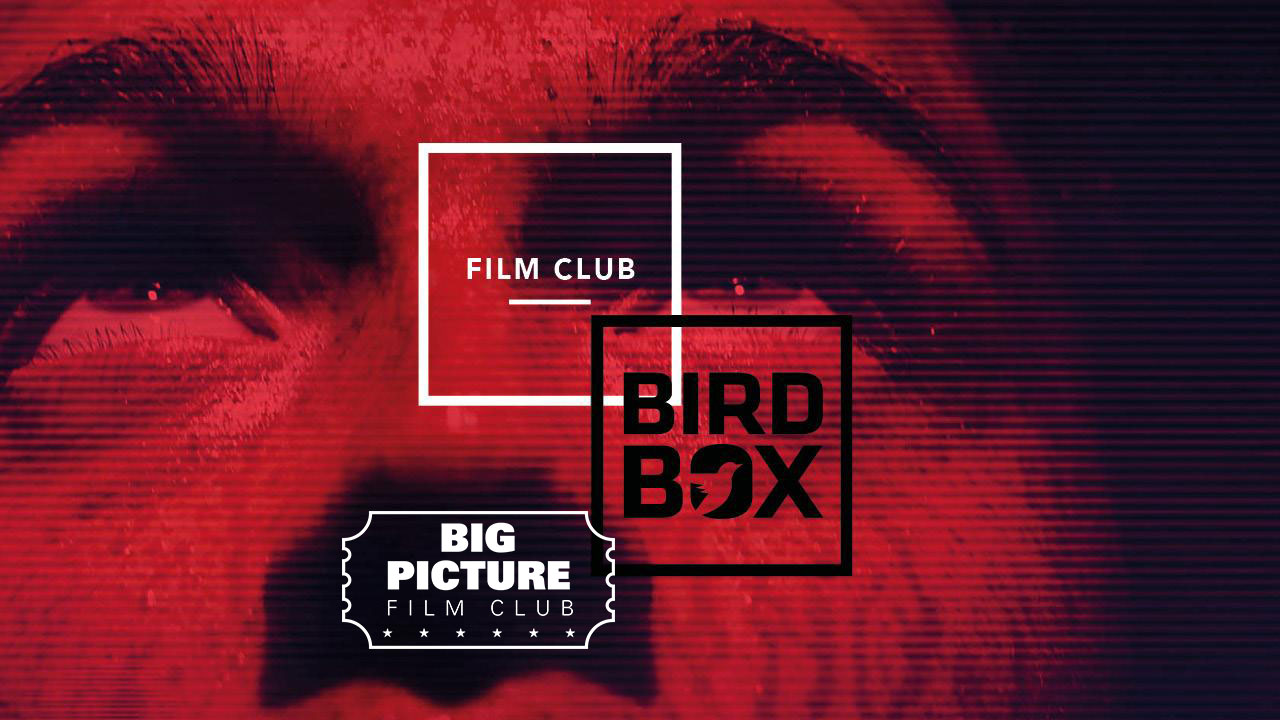 Come join us at 7:30pm (GMT) on Wednesday the 3rd of February for the first Bird Box Film Club.

The Film Club’s mission is to encourage a simultaneous viewing experience during the global lockdown, and provide a forum to discuss the film amongst like-minded film fans.

The debut film will be Sadie Frost’s “Running Man”, a story set in 1991 about a clinical drugs trial that goes horrifyingly wrong for a group of young ravers, starring Raff Law.

The film premiered this week on BirdBox.Film which you can watch now here: https://birdbox.film/movie/running-man/ 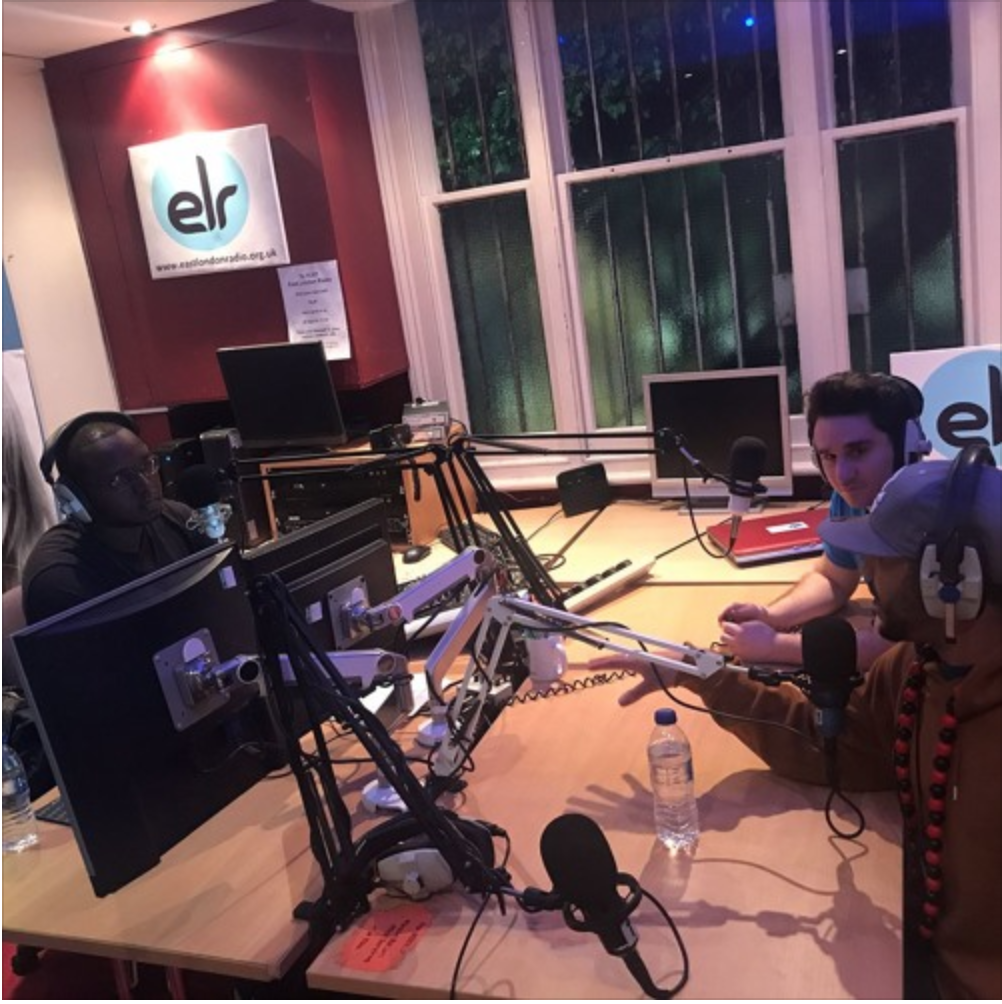 Friends of BPFC, director Tim Porter and actor Kadeem Boyce give us the lowdown on holding down jobs whilst manoeuvring through the film industry, Haven – Tim’s film screened at one of our earlier screenings, and the issue of mental health within the entertainment industry. 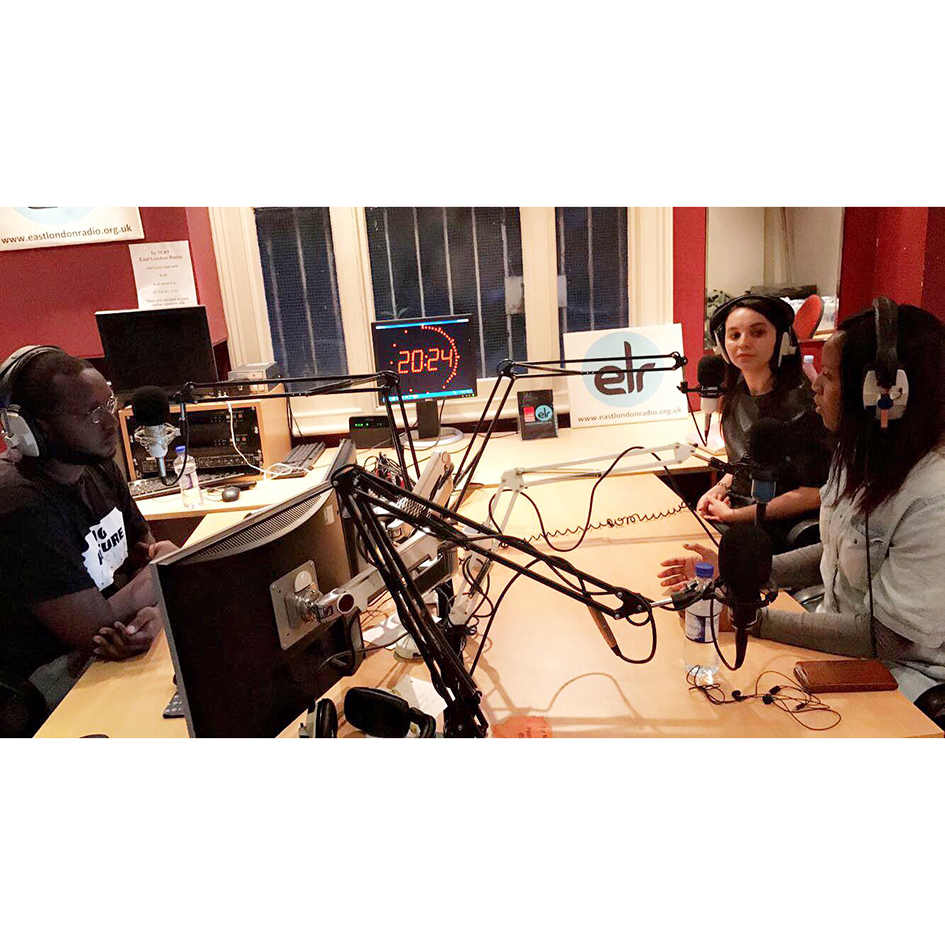 We were lucky to have writer and filmmaker Ani Laurie (the only director to have screened 2 films with us!) and founder of Flavour magazine and new platform The Colour Network Annika Allen join us to discuss what it’s like as a woman of colour working in film and tv and the hustle and bustle of the business that they have experienced. 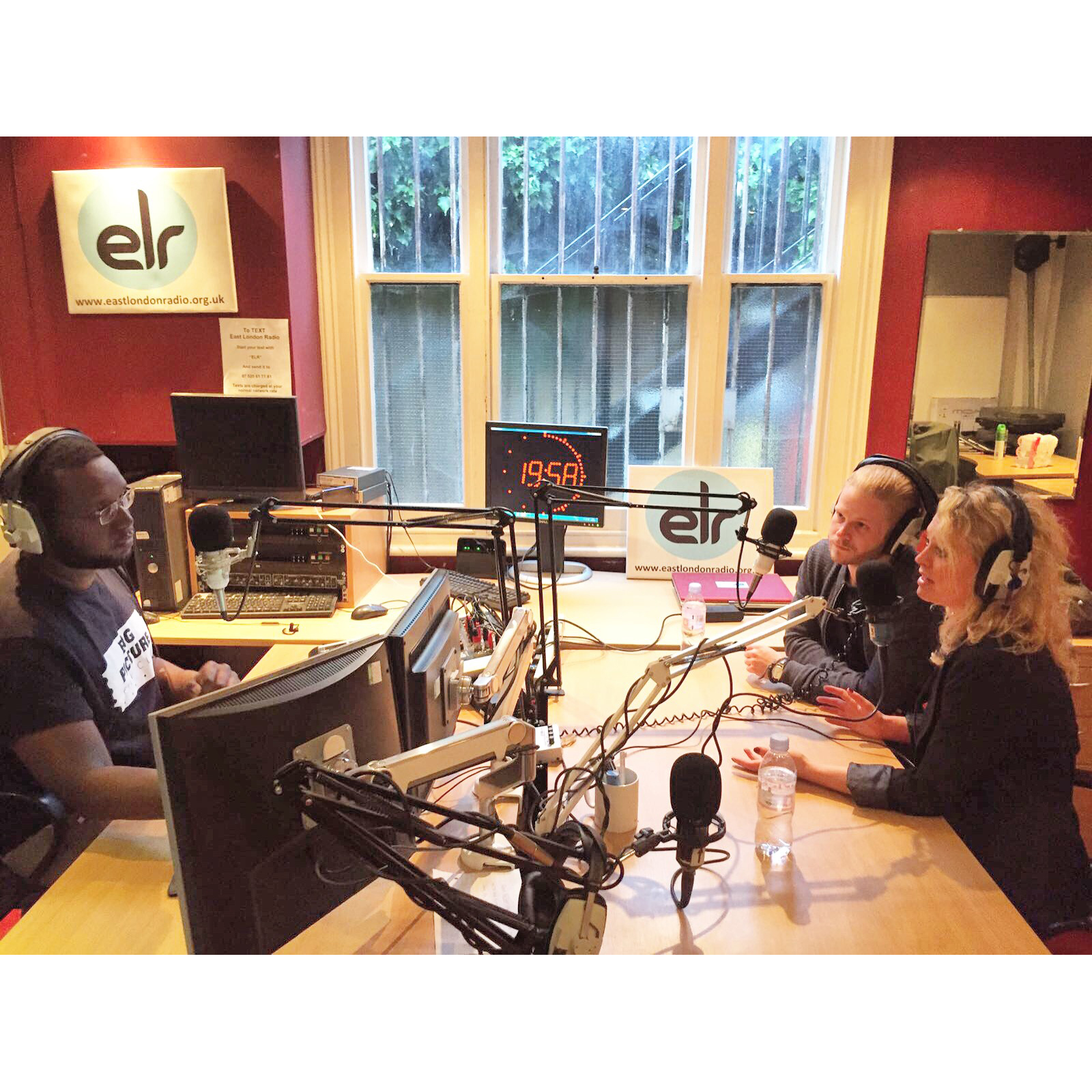