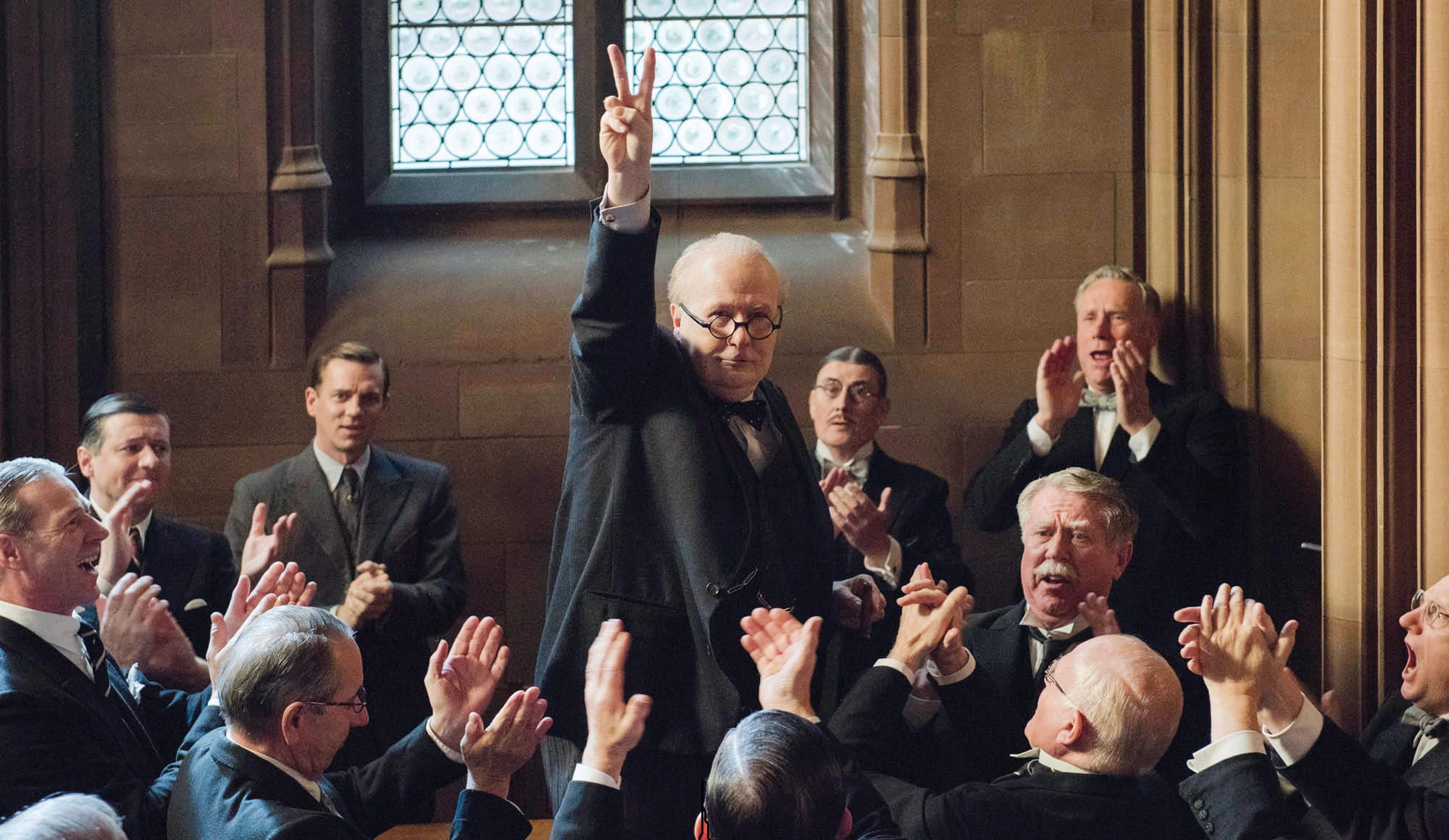 A common complaint of modern cinema is that it’s full of sequels, remakes and reboots. This was certainly true in 2018, with only 3 of the top 20 films being original stories, “Coco”, “Darkest Hour” and “Peter Rabbit”. While there is an argument that Hollywood is out of original ideas, and those ideas are seen as more “indie” and never make the same impact as the latest superhero film, clearly some do. So what do these films have that others don’t?

It’s likely you’ve heard of at least one of those three films, if not all of them. “Coco” is from the wizards at Pixar, “Darkest Hour” was based on a true story and pushed for Oscar nods, while “Peter Rabbit” is based off the children’s books that ingrained the character in British Culture.

All of these films are rated fresh on Rotten Tomatoes, so the general consensus is that they are all good films (scores ranges from 64% – 97%). But clever release dates may also have played a part in their success. “Peter Rabbit” was released in February, making it the only children’s film in cinemas for several weeks. This lack of competition likely helped the film’s success.

Darkest Hour, despite being released in late December, was marketed as an Oscars contender early on, especially Gary Oldman’s performance and the hair and make up effects used to transform him into Winston Churchill. Oscar buzz is a huge selling point for any film.

Meanwhile, Coco is from Pixar animation, the studio behind classics like “Toy Story” and “Wall-E”. Pixar’s pedigree rivals the Disney Renaissance , with “Cars 2” the only weak link in it’s (at the time) 19 films.

Where are all the originals going?

As with most years, the top films were all part of franchises. “Avengers: Infinity War” took the top spot, with the number two spot being filled by the “Mamma Mia” sequel. The top ten also consisted of entries in the Jurassic World, Fantastic Beasts, Mission Impossible and Star Wars franchises. As well as a sequel to Mary Poppins and Spider-Man spin-off “Venom“.

Many original stories do get full theatrical releases, but often the biggest ones are feature big names attached, such as the recent “Once Upon A Time In… Hollywood“, with director Quentin Tarantino and actors like Leonardo DiCaprio and Brad Pitt involved to draw-in audiences.

It’s unlikely that every film released in cinemas will be a sequel or part of a franchise. There are enough “big” original films released with the likes of Christopher Nolan’s “Tenet” and Rian Johnson’s “Knives Out” as examples, while streaming will only get more high profile releases.

Avatar, which was recently dethroned as the highest-grossing film of all time, is an original story (although it has spawned a franchise) so there is clearly potential for them to succeed, but perhaps a big name must always be attached in some form or another for them to make a big impact?