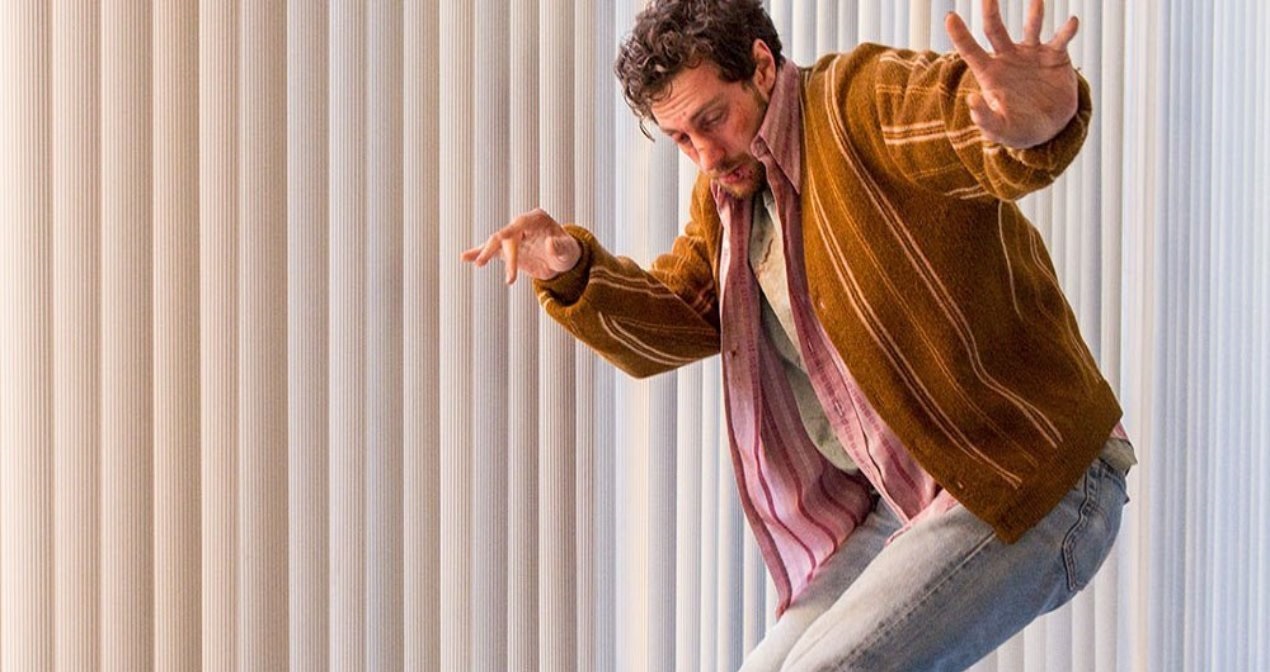 Whether it’s drugs, alcohol or gambling, having to deal with an addiction is hard as hell, both mentally and psychically. It doesn’t only affect you but also the people around you. Normally you don’t want to get your loved ones involved in the battle against addiction but director Sam Taylor-Johnson (“Nowhere Boy”, “Love You More”) thought otherwise. Or at least when it comes to the booze and drugs addiction in her latest film. Together with husband Aaron Taylor-Johnson (“Outlaw King”, “Avengers: Age of Ultron”), she brings the story (half memoir-half fiction) of James Frey to life. A story about addiction, troubled life and the possibility to change can only result in an emotional and heartbreaking film. Sadly, this movie didn’t leave us in a million little pieces afterwards.

When addiction ruins your life

Before the movie takes a very dark turn, it starts in a lively way: James (Aaron Taylor-Johnson) is having a party with the usual loud music and the necessary drugs and drinks. Sadly, the celebration ends up abruptly. After a terrible accident and an even worse flight to Chicago, James is entering a rehabilitation clinic. Not of his own free will but because he’s being pressured by his brother Bob (Charlie Hunnam). The withdrawal symptoms set in rapidly and James tries to do everything to escape the clinic as soon as possible. However, after seeing fellow addicts during their worst times, he decides to go for it.

Thanks to spending more and more time in the clinic, things are getting better for him. Of course, there are the usual ups and downs but with the support from others and even from his new love Lilly (Odessa Young), he seems to have found the right path. However, one moment of weakness can change things in a heartbeat, especially when Lilly is reaching an incredibly low point. Will the love between her and James survive or will the addiction take back the upper hand over their lives with possibly catastrophic consequences?

“A Million Little Pieces” is surely different than Taylor-Johnson’s “Fifty Shades of Grey” but sadly the script of also this film lacks uniqueness, personality, and originality, just like that one about the kinky adventures of Mr. Grey. We all know that booze and pills are disastrous for your health especially when they lead to an addiction and that every passing by a pub, bar or grocery store can be the trigger of an unwanted relapse. Yes, we’re aware that “A Million Little Pieces” is an adaption of the same-named book but it certainly wouldn’t have hurt if there was a fresh take on the story or a one-of-a-kind point-of-view.

Great performances but lack of depth

While the story itself lacks some balls, the performances certainly don’t, especially the one from Aaron Taylor-Johnson. The anxiety, the confusion, and stubbornness but also the capability of loving, caring and giving friendship of his character are beautifully and emotionally brought to life by him. He would have been even more impressive if his character had a more in-depth background story. That’s true for every character in this film. The rehabilitation sessions are all about sharing your fears and stories and so then why do we know so little about the people in this movie?

She only joins this film from toward the middle but Young (“Assassination Nation”, “High Life”) makes a splendid entrance as Lilly, a young woman who’s lost but who’s kept alive by the love for and from others. In a more supporting role, we see Charlie Hunnam (“Papillon”, “Sons of Anarchy”) and while he doesn’t make a lasting impression, he’s still very convincing as the loving and supportive big brother.

Music and cinematography keep it alive

During the party scene, that very first scene, you don’t only get a glimpse of the acting capabilities of Taylor-Johnson but also of the gorgeous visual and the perfectly chosen music. Whether it’s an experimental (and even almost dreamy) sequence or a very serious one about fears and addictions, the incredible fitting cinematography (light versus dark, lively versus sombre) and the music (upbeat versus subtle, popular versus classical) keep the scenes alive. Alongside the performance of Taylor-Johnson of course.

The story itself lacks personality and creativity and the characters aren’t as strong as they could have been but the technicality, the music, the performances and the “will he give in to his addiction or not” question keep you in your seat during the entire film.