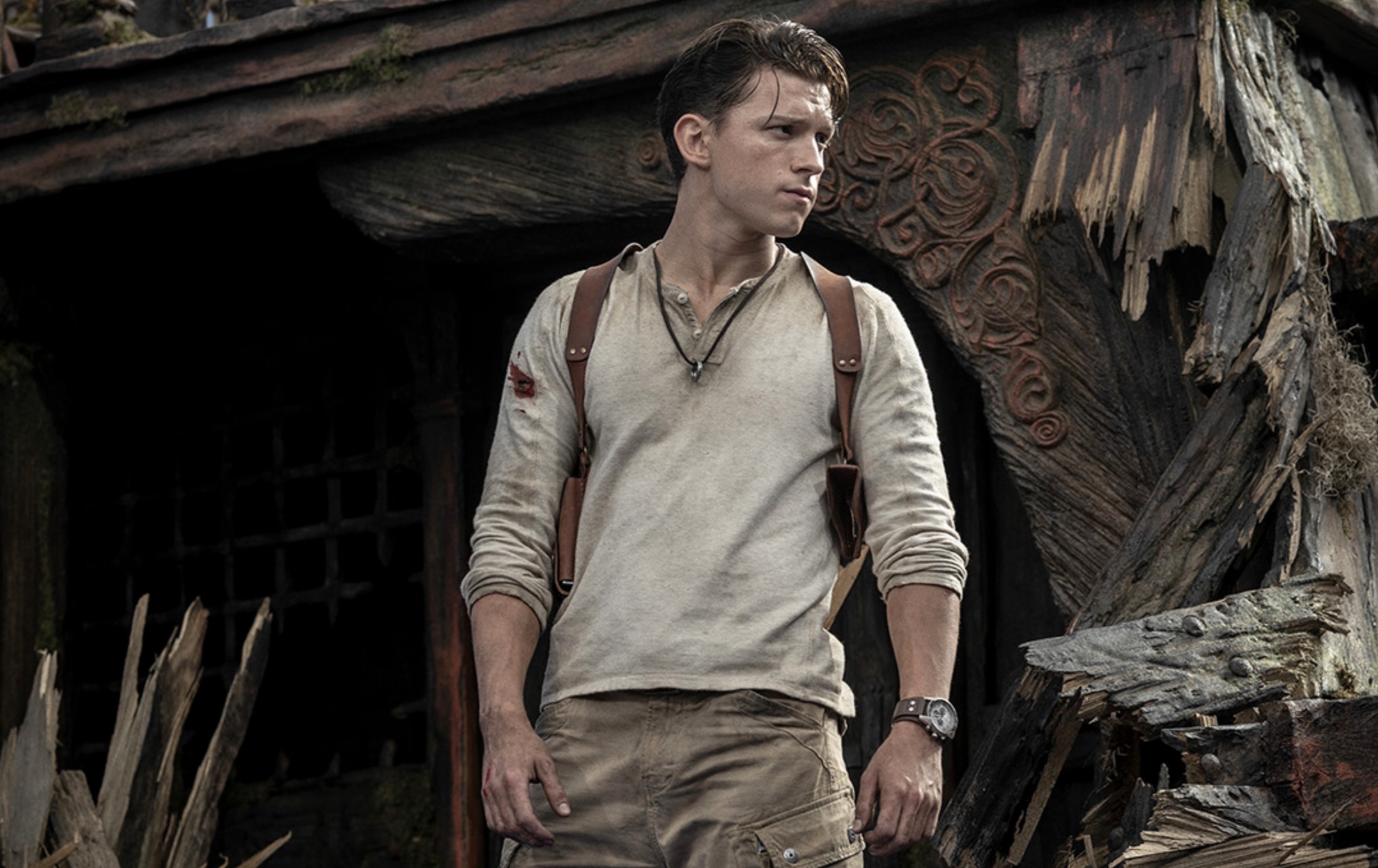 The adaptation of mega-successful video game franchise Uncharted has just finished filming and it is hoped it will add to the rather slim library of good video game films. The first draft of this article was 600 words on the great injustice that Nathan Fillion was not cast in the lead role in Uncharted, but as all my articles could be 600 words complaining why Nathan Fillion wasn’t cast in every film ever made, instead I made a list of other potentially great video game adaptations.

A plane crash survivor stumbles upon the underwater city of Rapture, imagined as a utopia but now descended into anarchy, inhabited by terrifying humans and sinister monsters. From the start, Bioshock looked amazing, released in 2007 game designers were putting as much effort into “set design” as any filmmaker. The first game featured monsters so compelling – the gigantic hulking Big Daddies and the Little Sisters they protected – that in the sequel players took control of a Big Daddy.

Who Should Direct – surely a job for Guillermo Del Toro, creating a bizarre but beautiful world and especially suited if the Big Daddy was to be the monster-hero protagonist.

There are lots of GTA games, some which are undeniable high points of video games, but I want a specific game – the first Grand Theft Auto. Released in 1997 it’s hard to explain the dizzying level of joy this game delivered there had been nothing like this before. More important than plot, acting or even making sense will be capturing that sense of anarchic fun this original had.

Who Should Direct – It would be very easy to tip over into the grim horror of the at times amoral GTA world, instead bring in the genius comic-action director Edgar Wright.

Another game franchise that already looks like a movie – YouTube is full of videos of people simply riding around the beautiful scenery. A western set in the dying days of the Wild West with little room for cowboys and outlaws. A morally nebulous world of crime and adventure, working for the authorities as often as fighting them and often little hope of every actually getting to any sort of better life.

Who Should Direct– John Hillcoat – looking at the westerns and not quite westerns that exist in multiple layers of moral ambiguity his back catalogue would make him an excellent choice.

We’ve had a Super Mario film and I think we all agree it was terrible but there has been no Super Mario Kart film, surely one of the best video games of all time. I propose a nightmarish horror-action extravaganza of monsters, dinosaurs and plumbers battling it out on dazzlingly bright M.C Escher inspired racetracks full of insane bursts of speed and turtle shell violence.

Who would direct – With Mad Max: Fury Road George Miller brought us a brilliant film that was one long car chase, I’m sure he could do one long car race on a similar scale.

Shadow of the Colossus

A curious and unusual game, Shadow of the Colossus had players travel the world and kill sixteen (mostly) gigantic creatures – known as Colossi, in doing so the life of another person will be saved. The departure from most games is that there are no towns to explore, no NPCs to interact with, no legions of lesser enemies to wipe out – you simply fight the Colossi. Each enemy is different and designed with a huge amount of detail and depth, each way to kill them is different.

Who Should Direct – there are two options – first a more traditional fantasy take helmed by Peter Jackson who if nothing else can do spectacle. The second would be Paul Thomas Anderson in a There Will Be Blood style – long periods of not much talking, it looks stunning and brief moments of shocking intensity – Daniel Day-Lewis could even play one of the colossi.