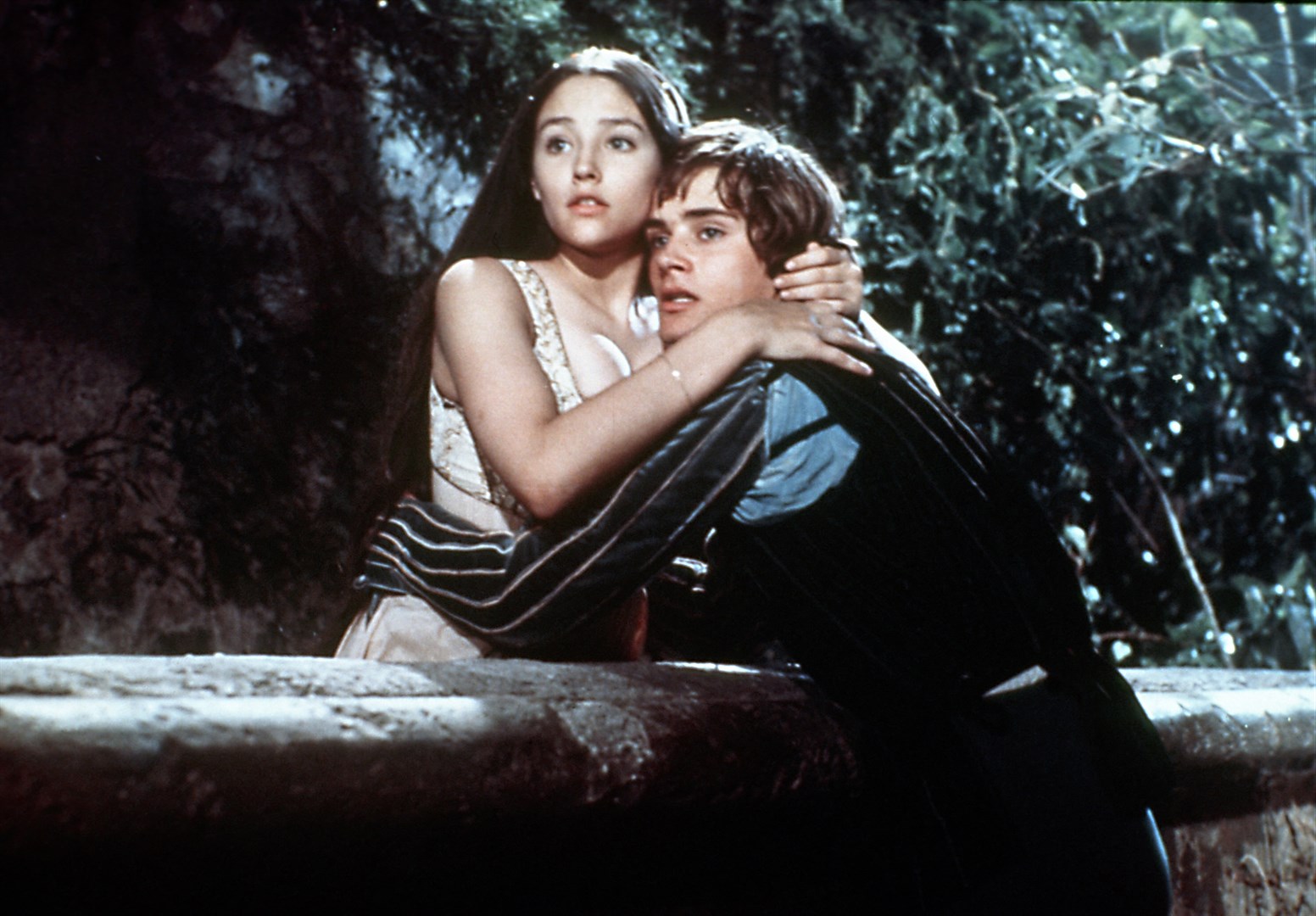 The story of star-crossed lovers Romeo and Juliet is perhaps William Shakespeare’s most well-known and influential work.

Today we will look at how the classic love story has been interpreted over the years. And what has made this story such fertile ground for reinterpretation. But before that, lets quickly summarise the play.

In Verona, Italy, the Montagues and Capulets are locked in a violent feud. To the chagrin of Verona’s Prince. However, when Romeo Montague infiltrates a Capulet party, he meets Juliet Capulet. Over the night Romeo and Juliet fall in love, eventually marrying in secret.

Juliet’s cousin Tybalt challenges Romeo to a duel for attending the party but he refuses. Romeo’s friend Mercutio duels instead and Tybalt fatally wounds him after Romeo tries stopping the fight. Romeo kills Tybalt in retaliation and is banished by Verona’s Prince. Romeo and Juliet manage to spend one night together before he leaves.

Juliet’s parents then blackmail her into marrying a man named Paris. Her friend Friar Laurence gives her a drug that will make her appear dead for 42 hours to allow her to escape and be with Romeo. Upon hearing of Juliet’s “death” Romeo races to her tomb.

After seeing Juliet’s body and killing Paris in a fight Romeo poisons himself, dying as Juliet awakens. Distraught Juliet takes her life with Romeo’s dagger. With Romeo and Juliet dead the Montagues and Capulets finally stop fighting.

Narrative adaptations of the play date back to the early 1900s and since then there have been many film versions of the story.

There are direct adaptations that set the action within the play’s time period. Examples include the 1968 version starring Olivia Hussey and Leonard Whiting. The Leslie Howard and Norma Shearer 1936 version, and recently the 2013 Hailee Steinfeld version. And aside from them Romeo and Juliet has been the basis for musicals (West Side Story), modern-day gang films (Romeo + Juliet), several animated films (Gnomeo and Juliet and Lion King 2: Simba’s Pride), horror-comedies (Warm Bodies), LGBTQ reinterpretations (Private Romeo), political satire (Romanoff and Juliet), exploitation (Tromeo and Juliet); even metafiction about Shakespeare himself (Shakespeare in Love). Just to name a few.

Evidently the play is a popular inspiration for filmmakers. And many adaptations have had decent critical or box office acclaim. But, what makes this story so attractive to filmmakers and audiences? It can be attributed to three major points.

Firstly, Shakespeare adaptations are great ways to show off actor’s talents. Many adaptations keep Shakespeare’s language intact which requires great skill to sound natural to modern ears. And because the characters in Romeo and Juliet are emotionally complex, they allow actors to show a great range in their performance. As a result, adaptations of the play have attracted many talented actors and actresses, young and old, new and established. Which appeals to filmmakers from a career perspective and audiences for entertainment value.

Secondly, the story’s themes are universally appealing and malleable. Allowing constant reinterpretation. The themes of love, the folly of youth, the power of individuals against larger systems of power, etc. speak to a great number of people. It also allows the story to be told in many different ways as writers and directors interpret these themes differently. And as our perceptions of these issues change over time so to can our interpretation of this story. Allowing infinite storytelling possibilities.

Finally, the story offers something for both younger and older audiences. The heightened emotions of the characters and rebelling against systems of authority are very relatable to younger people. Easily allowing young audiences to identify with the characters. And older audiences can appreciate the story’s subtext (the sins of the past ruining the future) and the different spins each new adaptation puts on the text. Whether that be American racial tensions in West Side Story, LGBTQ representation in Private Romeo, or the irreverent parody of Tromeo and Juliet. Which only improves its popularity.

This tale may be over four centuries-old but as this article proves so, there is a version of this story out there for every Juliet and every Romeo.