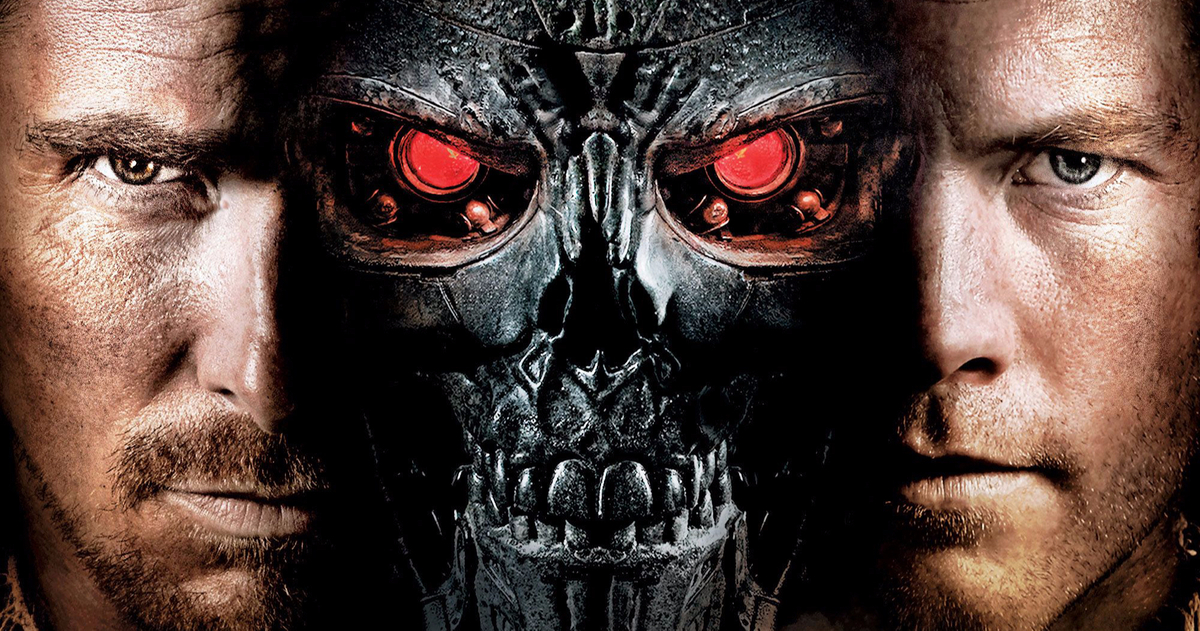 The Terminator films have been living in their own shadow ever since Terminator 2. Sitting at an impressive 8.5 on IMDb, it built on the foundations of the original, introduced the iconic T-1000, and advanced special effects forever. Which to be fair, is quite hard to beat. It’s little wonder then that the following instalments have been considered disappointments. With three different attempts at launching a new trilogy, and desperately trying to live up to its own legacy, it’s future is uncertain

Back in 2009, after the disappointing third instalment, came Terminator: Salvation. Moving on from Judgement Day, the post-apocalyptic war with the machines is in full swing, and Batman is John Connor. While Bale’s infamous rant is more well-remembered than the film itself, several other sequels have come and gone. Salvation currently sits at a 6.5 on IMDb, the highest of any post T2. So is it really that bad?

“There is no fate but what we make”

Salvation is set in the distant future of 2018. Judgement Day has been and gone, Skynet is at war with humanity. John Connor is all grown up and fighting the machines. Which seems like the natural next step for the series and actually seeing the future is pretty cool. Some of the new terminator designs are also interesting, but nothing comes close to the T-800 or T-1000. Christian Bale makes Connor the figure he is described as in the original. Likewise, Yelchin’s Kyle Reese is an interesting younger version of the one we know. As a premise, that’s pretty solid and interesting.

The film focuses on Marcus, a criminal who sold his body to science and wakes up in this dark future. Upon his resurrection, he meets Kyle Reese, who is looking for the resistance. John Connor meanwhile has a plot to destroy Skynet and the film jumps between these two stories. All seems pretty promising so far. Unfortunately, Marcus isn’t much of a character. This is likely due to rewrites, where John Connor appeared briefly at the end before his role was expanded. But the most interesting thing about him is the obvious twist – he’s a terminator. It does actually seem like a logical jump, after all, the T-800 learnt to about being human. But the film never does much with it

The reveal that Marcus is a terminator, while interesting, is blindingly obvious. It does lead to an interesting exchange with Connor when the two finally meet, but when the evil plan is revealed to Marcus, it’s too late to care. It also makes little sense, with Kyle Reese already being a prisoner, the machines can just kill him and win. No going back in time so no John Connor. Game over.

Despite the weak plot, the action itself is serviceable, except for the finale. The final battle opts for the usual terminator in a factory battle, like every other film in the series. Except for this time, Arnie is CG because he was busy. Like the rest of the film, it looks the part but isn’t particularly inventive. The final battle, despite supposedly the whole resistance launching an assault, only features John and Marcus. Even Kyle Reese, who most of the film has revolved around in some form, sits out the fight.

The ending is perhaps a microcosm of the film itself, a lot of potential and interesting ideas but not wanting to alienate fans. After being mortally wounded by the T-800, John Connor is dying. Earlier drafts of the script featured Marcus taking on his likeness to continue his legacy and inspire hope. An even darker ending would have “John Connor” proceed to kill everyone. While these would certainly be controversial twists, at least they would be memorable and make an impact. As is, Marcus sacrifices himself to save John Connor and…that’s it. The heroes fly away, and the credits roll

Was it really that bad?…. Yes

Despite having some adequate dumb action scenes, the characters are so uninteresting that there is no reason to care what happens to them. The events of the film don’t seem to make much of an impact on the character or the war. Nor does it add anything to the previous entries. It just feels rather mechanical. There is a great deal of potential here, it’s just a shame none of it is realised. Perhaps in an alternate timeline, this would be a much better film.

Also Read: Was It Really That Bad?: Jennifer’s Body