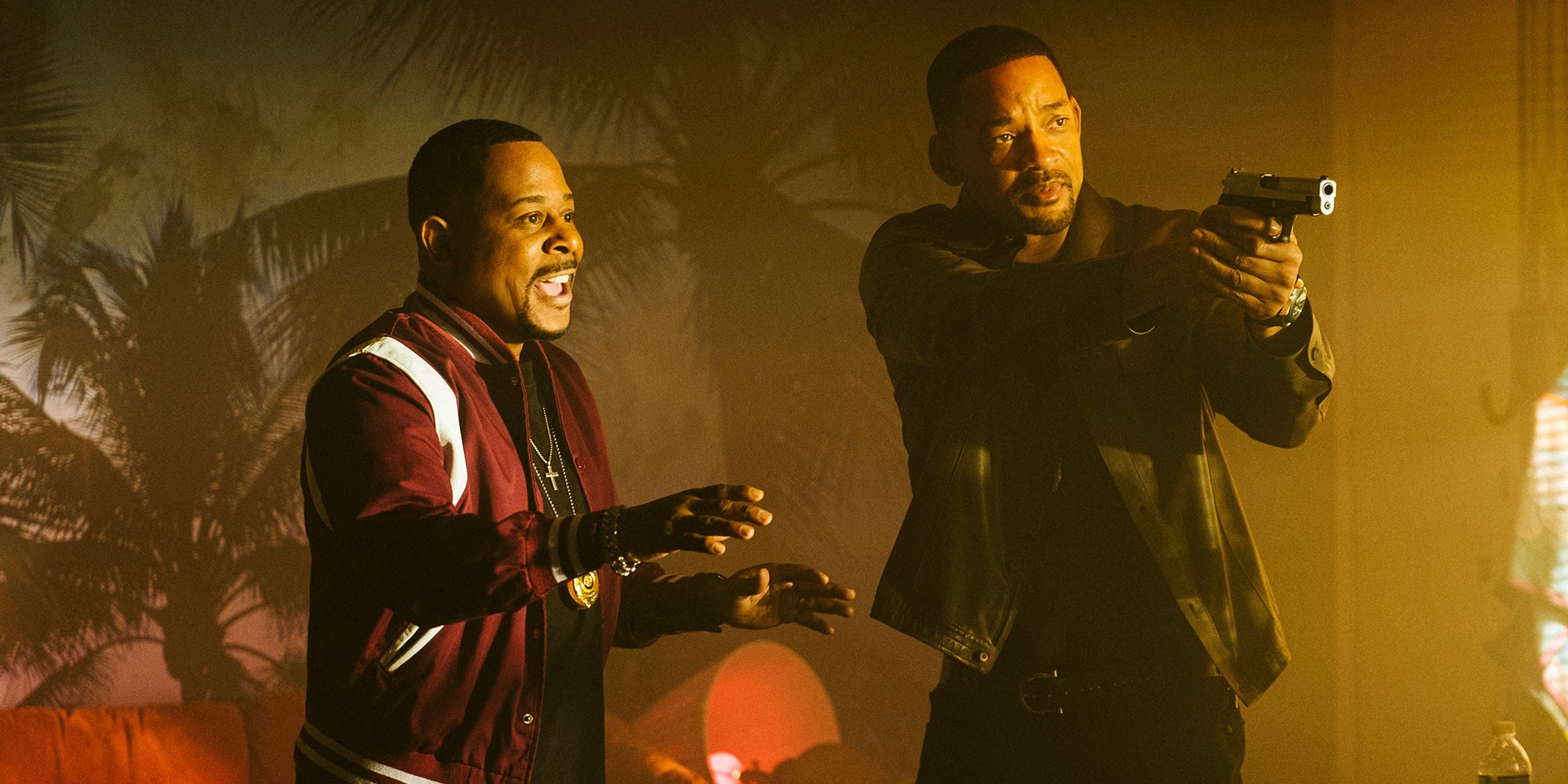 It was in 1995 when the world got to meet the friends and Miami policemen Mike Lowrey (Will Smith) and Marcus Burnett (Martin Lawrence) for the first time. While Mike was a ladies man, always up for a thrilling ride and shoot out, Marcus wanted a family and life as normal as possible. After having 72 hours to reclaim a consignment of stolen drugs in their first film and having to deal with one of the most dangerous drug lords in their second movie, now they’re back for a third assignment. Michael Bay might not have returned as a director for this latest instalment but don’t worry. Even with new directors Adil El Arbi and Bilall Fallah, Bad Boys for Life gives exactly what you want and expect. An action-packed and thrilling comedy with Smith and Lawrence as the perfect humouristic leads

“We ride together. We die together” for the third time

It’s been almost 17 (!) years since the last time we saw the bad boys and while a lot of things have happened, many stayed the same. Mike is still living the life of a real single detective: Living for the thrills, fighting the guys and enjoying female company as much as he can. Marcus’ family has been growing over the last few years and now that he became a “pop-pop” (grandfather), the idea of retiring becomes more appealing every day. Those conflicting feelings from the detectives become even more heightened when Mike is almost killed by a murderous vigilante. Marcus sees this as a sign of God that he has to retire right away before this happens to him. That means that the frustrated and angry Mike, who’s going on a desperate manhunt to find the man who tried to kill him, must team up with Miami PD’s AMMO.

However, what happens when you put an old-school detective with a new, modern and high-tech superteam? Well, trouble that what happens! Bodies are piling up, bullets are flying everywhere and car chases are happening every second. Mike doesn’t seem to get closer to catching the guy but there’s always that one friend you can count on. Even when Marcus is now retired, living a relaxed life and has sworn to God to never use violence anymore, there’s still some love for the badge. Bad Boys for life, right?

We’re not going to lie about it. There are already many films made like Bad Boys for Life and we’re a hundred percent sure that many more will follow. Movies in which action is key, in which the story is just secondary and in which emotions are just out of the question. While there are more emotions in this movie than in the two films combined, due to the predictable, they don’t do the trick fully. There’s still a lack of emotional connection taking place between the leading characters and the audience. Yes, there’s also the big amount of cliches rushing by over the screen but isn’t that what you expect when watching a film like that. After all, Bad Boys for Life will be able to please you from start to finish.

Smith and Lawrence are back on point

One of the main elements is the impeccable chemistry between Smith (Gemini Man) and Lawrence (The Beach Bum). It’s clear that both men worked together on the previous films as they just lift each other to a much higher, comical and charismatic level. The banter between them is very contagious and it will put a smile on your face the entire time. If the predictable punchlines weren’t delivered by Smith and Lawrence, they would have just fallen flat instantly. Not only the men and their characters became much more mature but also their jokes Thanks to that, this film got a more grown-up vibe than the previous two.

The stellar performance of the two leads has also a very infectious impact on the new and fresh talent that’s supporting them in the best way possible. New cast members such as Paola Nuñez (The Purge), Charles Melton (The Sun is Also a Star), Vanessa Hudgens (Spring Breakers), and Alexander Ludwig (The Hunger Games) each bring their own game to this film.

Fresh take but still the same

With the new directors behind the wheel, Bad Boy for Life feels refreshing (as refreshing as it can be for a franchise film obviously). The action scenes are still fast, bombastic and entertaining but for some reason, they feel less over-the-top than during the previous films. With the impeccable Smith and Lawrence returning in great form, the addition of new wonderful cast members, the usual comedy and the action, Bad Boy for Life is a movie that just pure enjoyment and entertainment. Wondering what the fourth part will be like.