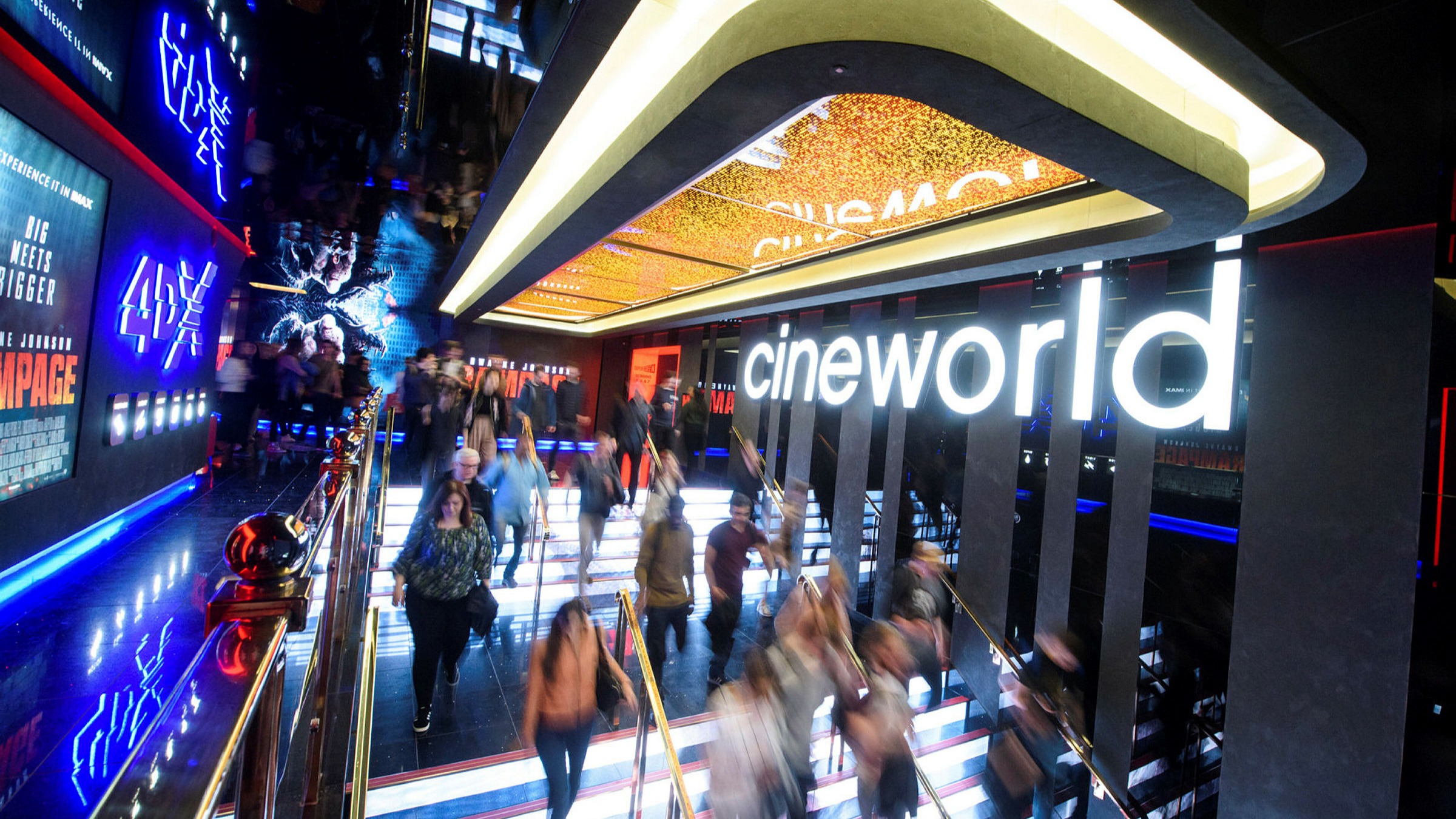 Two weeks ago, the film industry was shaken up again. The Paramount Consent Decrees were lifted by a U.S federal judge and this was a slap in the face of the film exhibitors. 2020 hasn’t been the best year for cinemas, to say the least. They needed to close for a long time because of COVID-19 and the (indefinite) postponement of the newest releases. Thanks to the Paramount Consent Decrees, there was still some hope. The decrees were put into place to stop film studios from block-booking and getting full ownership of theatre chains. It also prevented big distribution companies from turning the film industry into monopolistic trade practices. Now that those decrees are coming to an end, there might be much more intervention from major film companies. The question is: Will this be the beginning of the end for the film industry as we know it?

What are the Paramount Consent Decrees?

Before finding out which impact the halt of these decrees has, let’s go back in time and get to know more about it. The Paramount Consent Decrees saw the light of day in 1948 and cut off big production companies from only showing their films in the cinemas that they purchased. They focussed particularly on the Big Five Studio, such as Paramount Pictures, Metro-Goldwyn-Mayer, Warner Bros., 20th Century Fox, and RKO Pictures. While there was still some space for block-booking, it was very restricted as the block size was limited to only five films. The blind buying, buying films before seeing the movies beforehand, wasn’t allowed anymore and an administration board was founded to make sure that these requirements were enforced.

While the Paramount Consent Decrees was institutionalized in 1948, a lot of discussions happened before that. Right after the first draft was drawn up in 1942, the studios disagreed with it and didn’t fully comply with the decree. Therefore they proposed another plan called the “Unity Plan” with which companies could buy theatres and cinemas could still reject the films. This was obviously to the dislike of the Society of Independent Motion Picture Producers and they came up with a lawsuit. Eventually, the United States Supreme Court chose in favour of the theatres in 1948.

After more than 72 years, this hard-won case is now coming to an end. It’s no surprise that when this news was announced the market value of major American players in the movie industry rose. AMC went up by 14.7%, Cinemark with +5.3%, Marcus with +6.57%, Imax by +3.3% and National CineMedia by +2.4%.

What does the termination of Paramount Consent Decrees mean for the film industry?

Lately, we’ve seen that delaying one movie has a massive impact on many different parties. The toppling of the Paramount Consent Decrees is no different. The biggest impact is without a doubt the one felt by the film exhibitors. While at first, they were still, to some degree, able to choose what they wanted to screen and on how many screens but now those terms can be fully dictated by the big production companies. This also impacts the kind of movies that will be shown in cinemas. The blockbusters will gain even more attention, theatre slots, and ‘screen time’ while independent films or films with a lower budget aren’t getting the possibilities they deserve.

It probably will also affect the diversity we see on screen. It might not be the biggest impact because we already see the A-list actors in most of the films but that percentage of big stars will rise even more. This will give upcoming talent almost no chance due to which the diversity of nominees for award ceremonies will decrease.

Other players in the film industry that feel the aftermath of this decision are the production and distribution companies. They now have the chance to buy cinema chains that will only screen their own produced movie. This results in companies trying to monopolize the movie landscape. One of the biggest examples is without a doubt that Amazon could be the possible buyer AMC Theatres, which also includes the Odeon chain in the UK. It’s just the question of whether or not they will go for it.

They probably won’t take that chance and we’ve seen the reason for that during the last few months without even noticing it. It’s because of the rise of streaming services such their Amazon Prime but also Diney+ and Netflix. Those services, which also are production and distribution companies at the same time, saw that people wanted to see their content on their platforms so why should they invest in theatres when they can use the money to improve their platforms and content.

What will the future hold for the cinema and theatre chains?

The future of cinema and theatre chains is so unpredictable. We’re just going to have to wait what impact COVID-19, the upcoming of new streaming services and the ending of the Paramount Decree have. To be continued that’s for sure.