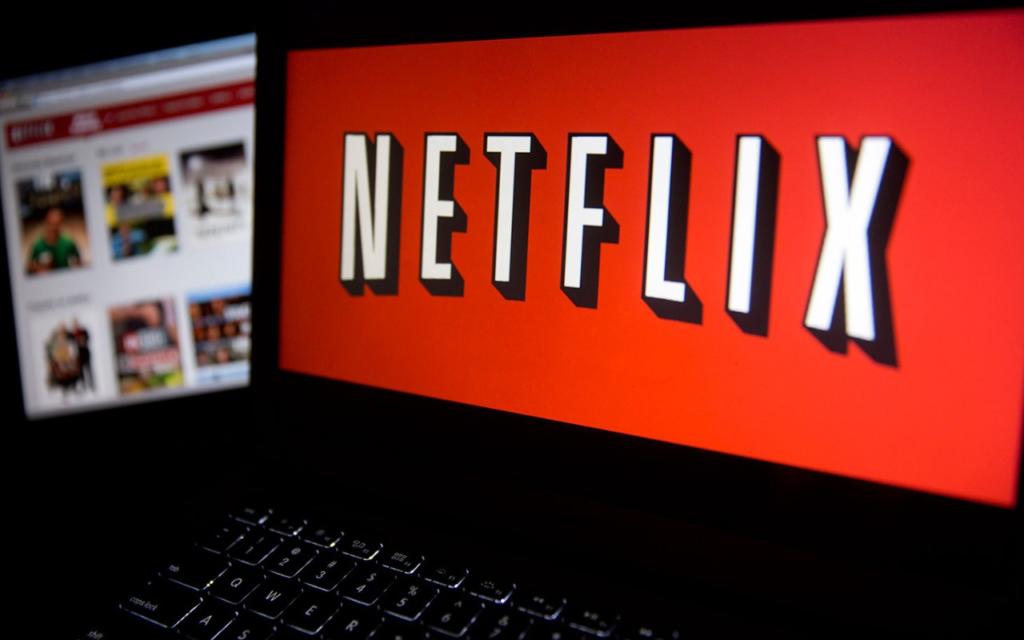 And with Netflix having a treasure trove of documentaries available at your fingertips, today I’m recommending five documentaries, both films and TV series, for you to queue up and watch as soon as possible.

Netflix has created many engaging original documentaries, but today I am giving special mention to two. The first being Five Came Back, which chronicles the lives of influential filmmakers William Wyler, George Stevens, Frank Capra, John Huston and John Ford, and the film industry that surrounded them, before, during and after World War II. Beginning with the first rumblings of the second world war and how Hollywood dealt with it, to many of the men seeing active service. Through their involvement with American propaganda and how the war impacted their careers after coming home. The series is a gripping and intensely personal character study of how the directors’ wartime experiences shaped them and their films. All the men’s stories are captivating. Their personalities are conveyed so well through archival interviews and insight from modern filmmakers, who share common traits, that you forget the documentary’s retrospective nature and become completely absorbed in the experience. The use of music and the directors archival battle footage makes the series as gripping as any war film and shows that art isn’t merely escapism. It helps us process the world around us. And is essential to the healing process of both artists and society.

This entry can apply to any of David Attenborough’s documentaries. Many are available on Netflix and all are worth watching. But for the definitive Attenborough wildlife documentary, look no further than Planet Earth. Being one of the world’s foremost natural historians you know that Attenborough knows what he is talking about when it comes to the subject matter and he delivers information in a way that is easy for all to enjoy. His smooth and authoritative voiceover invites the viewer in and makes the information easily digestible, which would be enough to recommend a documentary alone. But when combined with some of the most stunning wildlife footage ever captured, that gets up close and personal with the storied lives of earth’s tiniest insects, most feared predators and even endangered species from across the world. It makes for the definitive wildlife documentary series.

I’ve never been a big sports fan but I love sports documentaries. Because the best sports documentaries help you understand and empathize with the people who participate in these global events. And one of the best examples of this is Senna. Senna tells the story of Brazilian Formula One driver, Ayrton Senna. From how he won the F1 world championship 3 times in his careers through to his tragic death in 1994. What makes this documentary stand out is that it’s made up entirely of archival and home movie footage/voiceover about Senna. Which gives the movie an authentic feeling as everything is rooted in recorded history. W is truly impressive is how the film builds such a comprehensive picture of Senna, his life and his mindset while also being as thrilling and engaging as any fictional sports movie. Proving that learning about history doesn’t need to be boring and that real life really can be just as exciting as fiction.

Now for my second Netflix Original choice. 13th is a film that looks at the history of the USA and posits that slavery never actually went away. Though ownership has gone, the USA’s judicial and governmental system is still so poisoned against minorities and black people in particular, that many are now locked up and used for free labour for having the audacity to defend themselves and demanding a fair trial. From that description, it’s easy to see why 13th pushed so many people’s buttons. It is not an easy topic to think about, nor should it be. But the film delivers this difficult subject matter in a way that is easy to understand and showcases some truly disturbing material that has resulted from this oppression, but in a way that feels purposeful rather than exploitative. It is a polemic but it is incredibly successful at being one and at best stimulates a conversation that is worth having. As a good documentary should.

Finally, we go for an older documentary which is altogether more uplifting though in places no less sad. Paris is Burning documents the New York underground drag scene at the end of the 1980s. Looking at the competitions that bring the community together and the personalities of the contestants that take part. Paris is a fascinating time capsule. Although it could be looked upon as a glorified home movie, it holds significance because of what it represents. It is a glimpse inside a culture that, at the time, was very marginalized. As a result, the unprofessional and grainy presentation makes the film feel real and reflects its underground subject matter. It also doesn’t coyly skirt around discussions of transvestism, racism and homosexuality within the 1980s either. Focusing on how the community formed itself under the oppression, brutality and indifference of the culture. And although the subjects have their doubts about themselves and their place in the world, you ultimately come out feeling uplifted, for the film’s celebration of love and beauty in a marginalized group.

So there are five documentaries available on Netflix to get you into the world of non-fictional entertainment. Of course, there are many other documentaries available on Netflix. Both old and recent, and covering a range of different subjects. Do you have a favourite Netflix documentary you would like to recommend? Then please mention it in the comments. And help us discover more real-life stories to treasure.