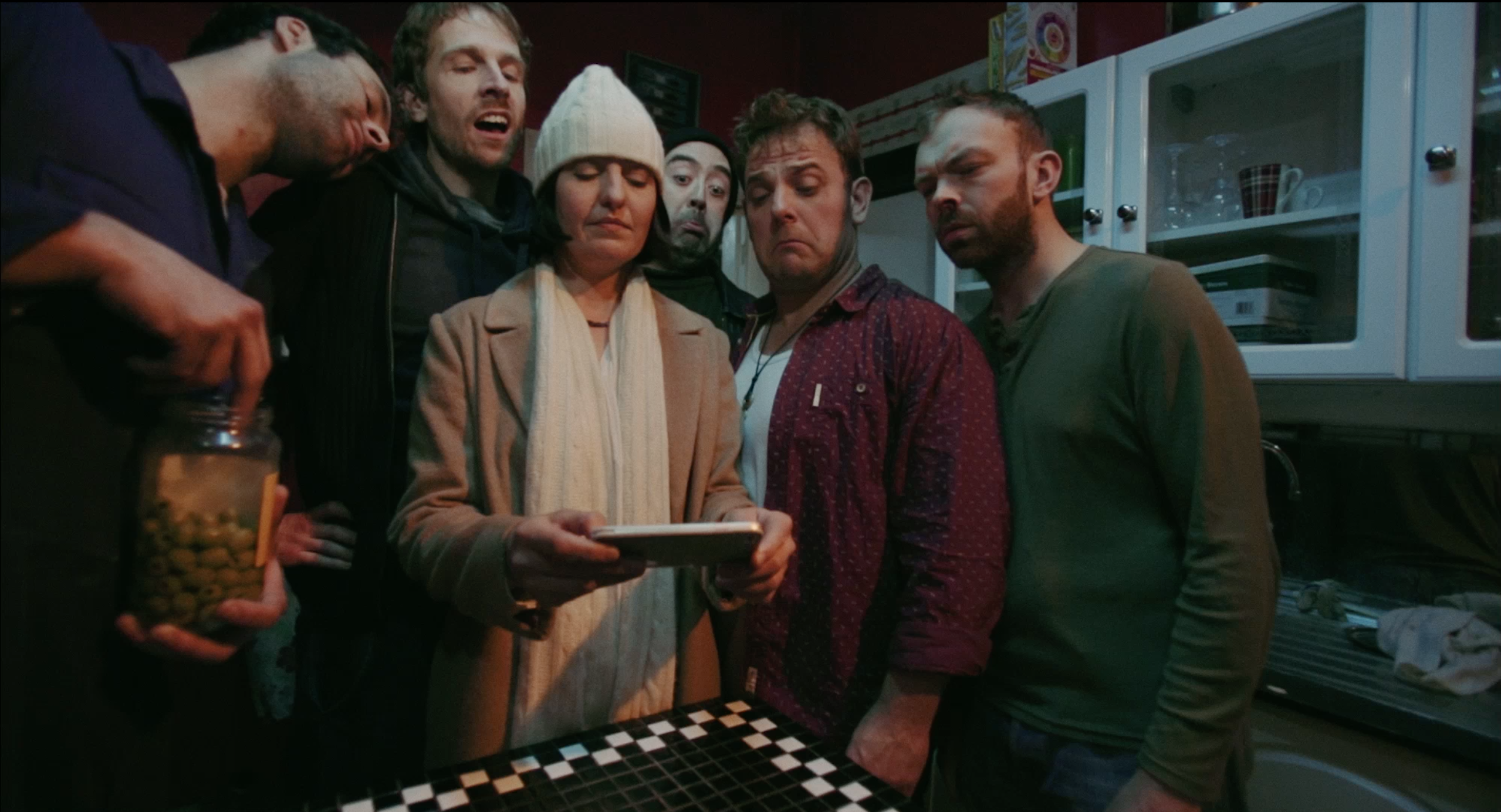 Guardians is a comedy-thriller set in East London. Written & directed by Mark A.C Brown, the plot centres around Carlson (played by Matt Pendergrast) and Lavender (played by David Whitney), two desperate people who are thrown together, as live-in guardians, to look after a 200-year-old townhouse. At first, these ill-suited men only have to deal with each other, but it soon becomes clear that there is more to this old house than meets the eye.

The screening will be followed by a live Q&A with the cast and crew.